Is it Really True That Elephants Are Afraid of Mice? 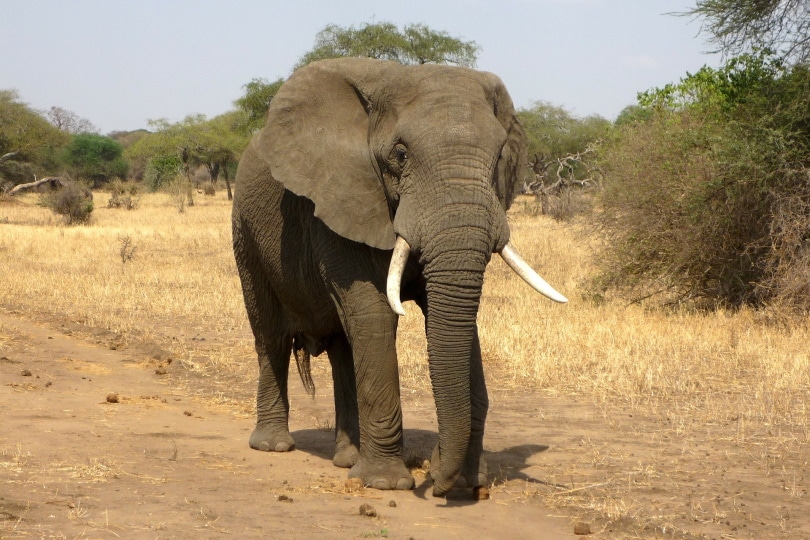 To learn more about why elephants are afraid of mice and to debunk the myths surrounding the two animals’ behavior, read on. The reality about how and why elephants react to mice the way they do truly is amusing, if not fascinating.

The Myths About Elephants and Mice

Myths surrounding elephants and mice have gone back thousands of years. Even though most people are familiar with the idea of elephants being afraid of mice from the movie Dumbo, the myth predates the movie by many years.

In fact, ancients used to believe that elephants were afraid of mice because they thought the mice would crawl up their trunks. This myth dates to a claim started by Pliny the Elder, way back in 77 AD. MythBusters did a whole episode on this myth specifically.

Are Elephants Afraid of Mice?

Even though myths about elephants being afraid of mice have been around for thousands of years, is the myth true? To some degree, the myth is true, although the explanations behind the myth are wrong.

On the one hand, it is true that mice often scare elephants. It is very common for an elephant to become startled whenever a mouse runs by its feet. On the other hand, elephants are not scared of mice out of fear of the little rodent crawling up its trunk and suffocating it.

On the contrary, most scientists today believe that elephants are afraid of mice simply because they have poor eyesight and get startled whenever a little mouse runs by. If any other small animal were to run by an elephant’s foot unexpectedly, the elephant would likely be scared.

Many studies and elephant experts have seen with their own eyes how elephants respond to mice. They report that elephants certainly do get startled by mice but being afraid isn’t the right word. The elephants are surprised because they did not see the mouse coming.

In fact, there have been some stories about elephant trainers holding mice in their hands. When this happens, the elephant doesn’t really respond to the mouse. It’s only when the mouse runs by its feet unexpectedly that the elephant gets startled, proving that elephants are startled by the mice.

Are Other Animals Afraid of Mice?

In fact, nearly all mammals are programmed to jump back whenever startled. That is why humans, elephants, and cats alike will jump when something unexpected crosses their paths.

Think back to your own experiences. Most likely, you have been startled by a mouse or another creepy crawly running past you. It’s not that you were afraid of the mouse hurting you as much as you were startled by its small body. Elephants and other animals react in the same way.

In some ways, huge elephants are afraid of mice, but they’re only afraid of them if the mice run by unexpectedly. That is simply because the mouse’s small body startles the elephant since the large creature was not expecting it.

Just as you would be surprised if a mouse suddenly ran over your foot, so are elephants. At the same time, you would likely be bored if someone carried a mouse to you. Elephants are the same way. They are just startled when a creepy crawling thing runs by!