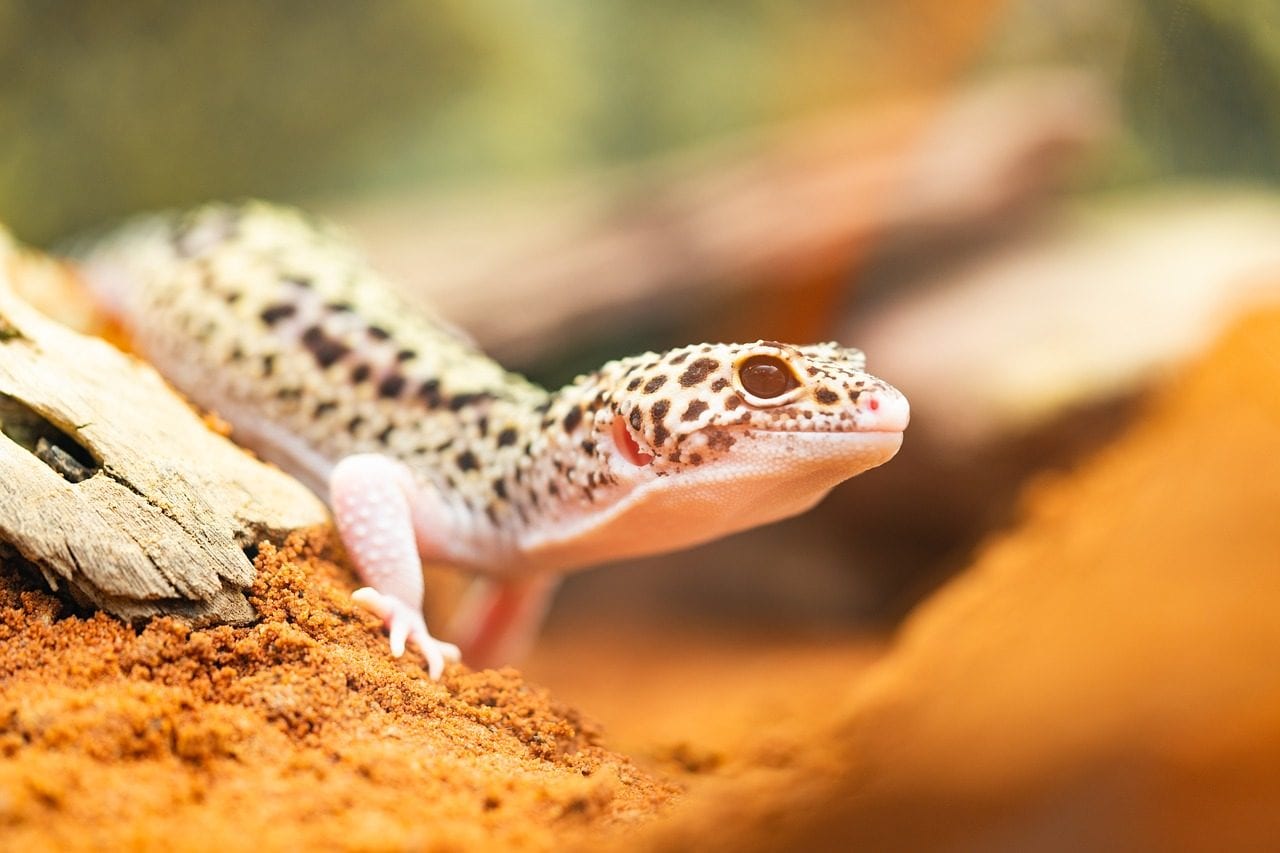 As more and more people look to keep exotic pets, leopard geckos are increasingly becoming part of that conversation. As you can imagine, a reptile’s needs are vastly different from those of a standard pet, such as a dog or cat. What’s more, their temperaments and behavior are also extremely different.

As such, it is essential to acquaint yourself with the behaviors of a leopard gecko first before adopting one, as that will allow you to know whether this animal would be a good fit for you.

Most lizard species display nocturnal behavior, meaning they are active at night while sleeping during the day. This is something that turns off many people because wouldn’t you rather keep a pet with an ordinary sleeping cycle?

One of the most challenging aspects of owning a nocturnal animal is that you will also have to be active at night to provide them with food, care, and bond with them.

What does that mean? Read on to find out.

The Difference between Nocturnal and Crepuscular

As mentioned, a nocturnal animal is one that is active at night and sleeps during the day. Some good examples of nocturnal critters include bats, owls, and raccoons. However, leopard geckos also nap during the day, but are considered crepuscular; why is that the case? Let us define what it means to be crepuscular.

The word “crepuscular” is the English variant of the term “crepusculum,” which is Latin for twilight. As you may already know, twilight hours refer to dawn and dusk.

As such, crepuscular critters are those that are active primarily at dawn and dusk. This means that they are neither active at night nor during the day, but in the transition hours.

Why are Leopard Geckos Crepuscular?

In the wild, leopard geckos live in deserts. If you know anything about desert climate, then you know that it tends to get extremely chilly at night and tremendously hot during the day, with neither of those conditions being ideal for a leopard gecko.

This is why the twilight hours (dawn and dusk) are perfect for leopard geckos to come out of their burrows, as it is neither too hot nor too cold; it is ideal.

Hunting during twilight hours also allows leopard geckos to avoid larger predators, such as snakes, foxes, and larger reptiles. Most of a leopard gecko’s natural predators tend to be either primarily nocturnal or diurnal (active during the day).

Therefore, being crepuscular is more or less a survival mechanism for leopard geckos.

Like their wild counterparts, pet leopard geckos display crepuscular behavior, as it is ingrained in their DNA. As such, they are much easier to care for than primarily nocturnal geckos, as you will not have to switch up your routine to accommodate them.