How Many Dogs and Cats are Neutered in the US? (Statistics to Know in 2022) 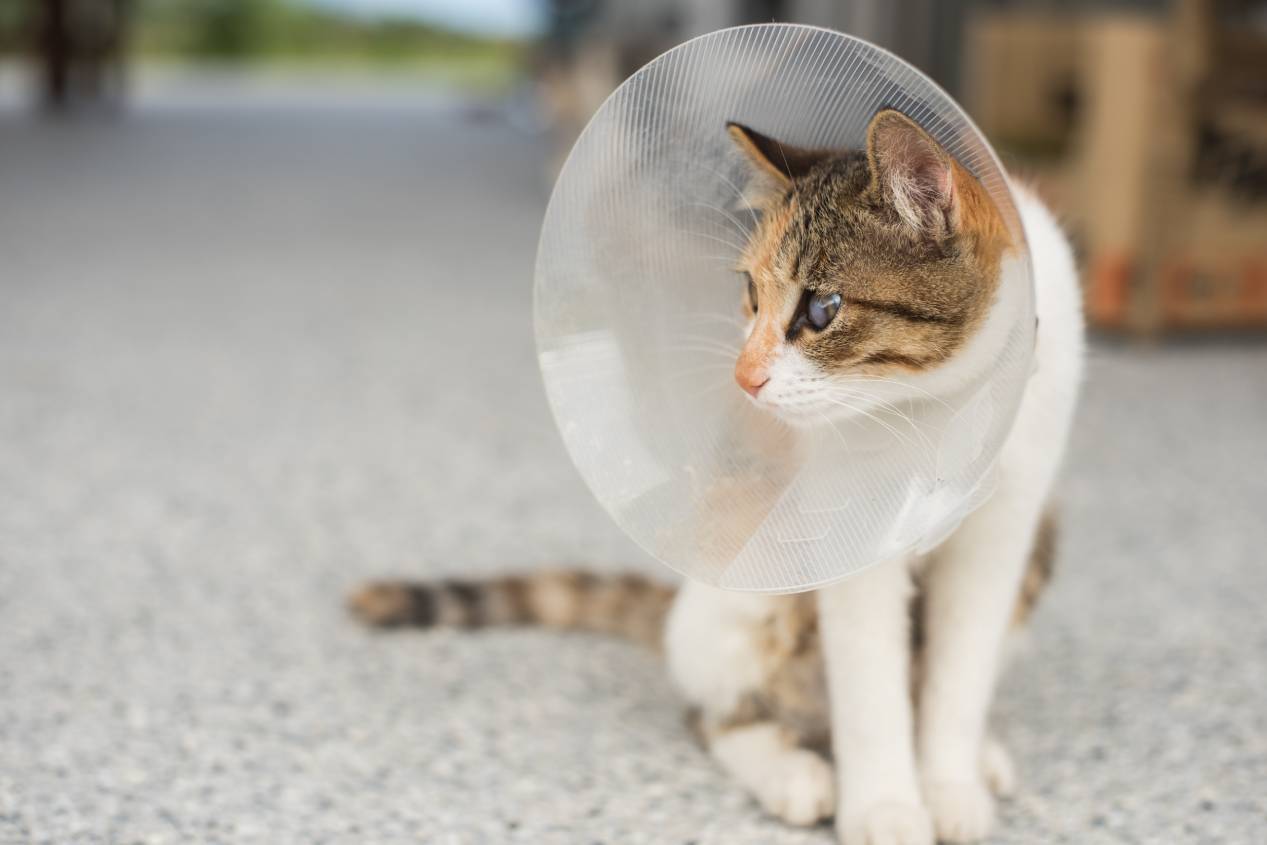 Most vets recommend it while animal shelters and rescues certainly welcome it, but the topic of spaying and neutering pets is still somewhat debated.

Opponents claim that it is cruel and that the procedure carries its own complications that increase the risk of certain health conditions. Those that wish to breed their pets, of course, stand firmly against the idea of sterilizing their animals.

On the other hand, we are often told that spaying or neutering prolongs a pet’s life by reducing illnesses like testicular cancer and that it can improve and even eradicate behavioral problems.

Below, we have gathered relevant statistics that show both sides of the debate, so that you can make an informed decision on what is best for your pet and for you.

The 12 Neutering and Spaying Statistics Summary

The 12 Neutering and Spaying Statistics

Neutering is the process in which both of a male dog’s testicles are removed, while spaying sees the removal of the female dog’s ovaries and uterus. Collectively, these procedures are known as sterilization but may commonly be called “fixing”. Although exact numbers are not known because the exact canine population is unknown, and not all sterilization procedures are reported, it is estimated that 85% of dogs in the US have been spayed or neutered.

The cost of sterilization is determined by a number of factors, but the biggest determinant is the gender of the dog. The spaying procedure is riskier and carries more potential complications. Spaying costs between $65 and $600 while neutering costs between $45 and $300. Low-cost services are available in most cities and areas.

3. Neutering a male dog increases its lifespan by 14%

One of the benefits of having a dog sterilized is often said to be the fact that “fixed” dogs live, on average, longer than intact dogs. The figures back this up. In fact, sterilized males live 13.8% longer while spayed females live more than 26% longer. This could mean an extra two or three years from a spayed or neutered canine.

Although it is generally accepted that spayed and neutered dogs live a longer and healthier life, there are certain health risks associated with the process. In particular, sterilized dogs are more likely to develop conditions like hip dysplasia, and this is even more likely if a dog is sterilized when less than 12 months old. Most owners are advised to have their pets spayed or neutered from four months of age.

Stray dogs are a major problem across the US, and so too is the number of dogs that are left in the care of shelters and rescues. Sterilization is seen as an effective method of preventing a further rise in this number. As such, 32 US states now make it a legal requirement that dogs adopted from a rescue be sterilized.

6. 85% of cats in the US have also been sterilized

The figures for sterilized cats are very similar to those of pet dogs, and The Humane Society suggests that 85% of pet cats are sterilized. However, they do go on to point out that many of those cats have kittens before they are sterilized.

The average cost of having a cat sterilized runs from as little as $50 to as much as $500. Factors that determine the cost are much the same for cats as they are for dogs and the male operation costs less than that of the female, while certain grants and schemes operate across the country that provide access to low-cost spaying and neutering.

8. Better-off households are more likely to have their cats “fixed”

51% of households with an annual income totaling less than $35,000 have their cats neutered or spayed while 93% of those with a household income over this figure have had their pet cats spayed or neutered. This is despite services offering low-cost families neutering and spaying for $50 per cat, and the fact that the welfare of a litter of kittens will be much higher than the cost of spaying.

Other Spaying and Neutering Stats

9. There are nearly 70 million stray cats and dogs in the US

There is no way to know for sure how many stray dogs and cats are on the streets at any time, but it is estimated that the number is close to 70 million. Approximately 10% of these will end up in shelters and 10% of those are unsterilized.

A single unspayed female dog and all of her resulting offspring can lead to 67,000 puppies being born in just 6 years. That’s a lot of potentially homeless puppies that could have been prevented with a single spaying operation.

11. An unspayed cat can give birth to 24 kittens in one year

An unspayed cat can have as many as 24 kittens in a single year, and she and her offspring can produce a staggering 370,000 kittens in seven years. As we mentioned earlier, many cats that are now spayed already had kittens before the procedure was completed, so while the number is unlikely to be as high, there are still a lot of kittens born before cats are fixed.

One of the reasons that sterilized dogs enjoy a longer life than their intact counterparts is the prevalence of testicular cancer. One quarter, or 25%, of unaltered male dogs, develop testicular cancer but this isn’t possible if the testicles have been surgically removed.

Frequently Asked Questions About Spaying and Neutering Cats And Dogs

Is Spaying and Neutering Cruel?

Opponents of spaying and neutering claim that sterilization deprives an animal of its basic rights and deprives it of its basal need to reproduce. Proponents point to the tens of millions of stray animals. The procedure itself is done under an anesthetic so the animal doesn’t feel a thing, but there are always risks associated with surgical procedures. There is no straightforward answer to this question and the debate will likely wage on.

What Are the Benefits of Sterilization?

Spaying and neutering help to minimize the increasing number of unwanted cats and dogs that end up on the streets or in already overcrowded shelters and rescue centers. The procedures can also prolong an animal’s life by reducing the risk of developing certain cancers and other conditions. The procedure may also stop unwanted behaviors, such as aggression in dogs and spraying in cats. It can also save you the work and the cost of having unexpected litters of puppies and kittens that can be very difficult to sell or give away.

What Are the Cons of Sterilization?

Some dogs and cats react badly to the anesthesia that is given for the procedure and there is some evidence to suggest that certain breeds of dogs are more likely to develop conditions like hip dysplasia if they are spayed or neutered under the age of 12 months.

What Do Vets Say about Sterilization?

In general, vets recommend spaying or neutering, although there are specific circumstances where they may caution against it. This is usually because of an underlying health condition in your pet. Always consult with your vet before making the final decision.

When Should You Get a Dog Or Cat Sterilized?

For years, it has been recommended that female dogs be spayed at four months to avoid them reaching sexual maturity and coming into heat before the procedure is done. However, recent research may suggest that 12 months is a better age because the risk of contracting certain conditions is reduced at this point.

Many more cats and dogs are spayed or neutered than they were even 20 years ago, but there is still a massive problem with stray and unwanted cats and dogs filling shelters and rescue centers. There are pros and cons to the procedures, and owners should always seek the advice of their vet before making a final decision, but the statistics seem to suggest a longer and healthier life for those animals that have been sterilized.