Do Snakes Attack and Eat Rabbits? 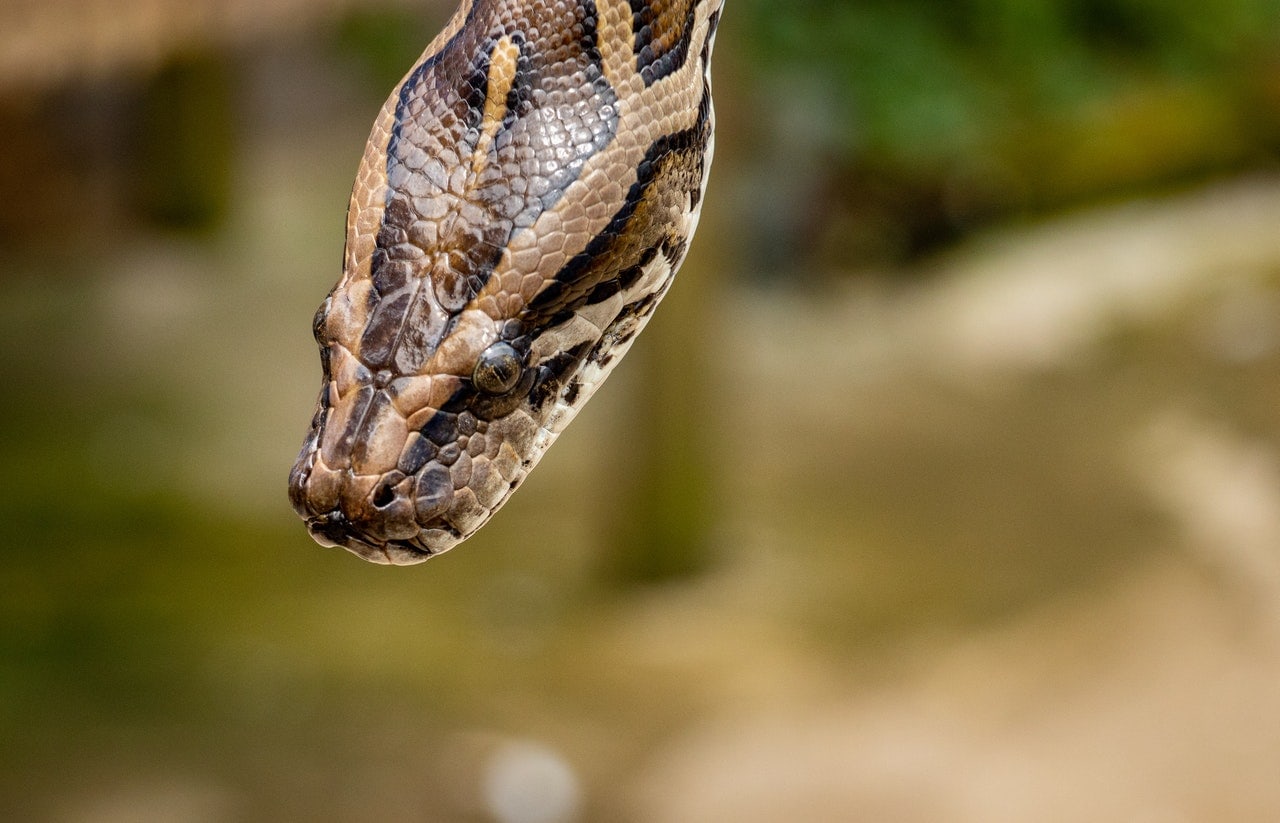 If you’ve never owned a snake as a pet, then you might not know about their feeding habits. Of course, snakes in the wild eat a far more diverse diet than snakes in captivity, but they do eat the same types of foods, for the most part. For snakes in captivity, mice in various life stages from one day old to full-size adults are the main course, though they can eat many other animals as well.

Though snakes mainly eat mammals, they have no problem branching out and eating other types of animals, such as frogs, lizards, birds, and other snakes. Snakes will even eat eggs if the opportunity arises. But will a snake attack and eat a rabbit? The answer is yes, absolutely. However, there’s a caveat to this, but you’ll have to keep reading to find out what it is!

Snakes are obligate carnivores. This means that they get all of their nutritional needs met by eating other animals. They do not need to eat any type of plant matter to survive, such as fruits and vegetables.

As obligate carnivores, snakes are not known for being picky eaters. They’ll eat just about anything they come across. This includes all orders of rodents and small mammals, including mice, rats, hamsters, gerbils, squirrels, chipmunks, prairie dogs, and rabbits. Moving down the line, they’ll eat frogs, toads, lizards, pigeons, sparrows, eggs, and a whole lot more. Suffice to say that snakes will rarely turn down a meal.

Related Read: What Do Snakes Eat in the Wild and as Pets?

Even though snakes are willing to eat just about anything, they’re still subject to the laws of physics. No matter how much a snake may want to ingest a particular meal, if the animal won’t fit through the snake’s jaws, then it can’t be eaten.

Thankfully, for the snakes, they have some incredible jaw talents. Many people mistakenly think that snakes can dislocate their jaws to eat larger prey, but this is actually a myth. Still, it’s based in reality. If you’ve ever seen a snake eat something far larger than its own head, then you’ll know that it does look like the snake’s jaw is dislocating.

In reality, snakes have jaws that are very different from our own. A snake’s upper and lower jaws are not connected, so they can open their jaws to astounding widths. This allows them to eat prey that’s many times larger than their own girth. Once a snake feeds, it won’t do much moving for a few days while the meal digests. Immediately after feeding, you can see the gigantic bulge in the snake where the meal is sitting.

Despite the snake’s appetite for any living creature that can fit in its mouth, there’s still something stopping most snakes from eating rabbits. Rabbits are pretty large compared to other small mammals. Think about how much larger a rabbit is than a squirrel, for instance. In order for a snake to eat a rabbit, that snake would have to be pretty sizable.

That said, there are plenty of snake species that are perfectly capable of eating full-size rabbits. And don’t forget, rabbits are much smaller when they’re babies, and this is when snakes in the wild will often feed on them.

Some snake keepers and breeders that deal with very large breeds such as the Burmese Python have been known to use rabbits as a cheap and available food source for their snakes. However, most snake species are only large enough to eat rabbits when they’re babies.

Snakes are pretty non-discriminatory when mealtime rolls around. Any animal small enough to fit through the snake’s jaws is fair game. Rabbits are definitely on the menu, but most snakes are only large enough to eat baby rabbits. Full-size rabbits are generally safe from being eaten by a snake, though larger breeds such as Anacondas and Burmese Pythons can make an easy snack of a cottontail.