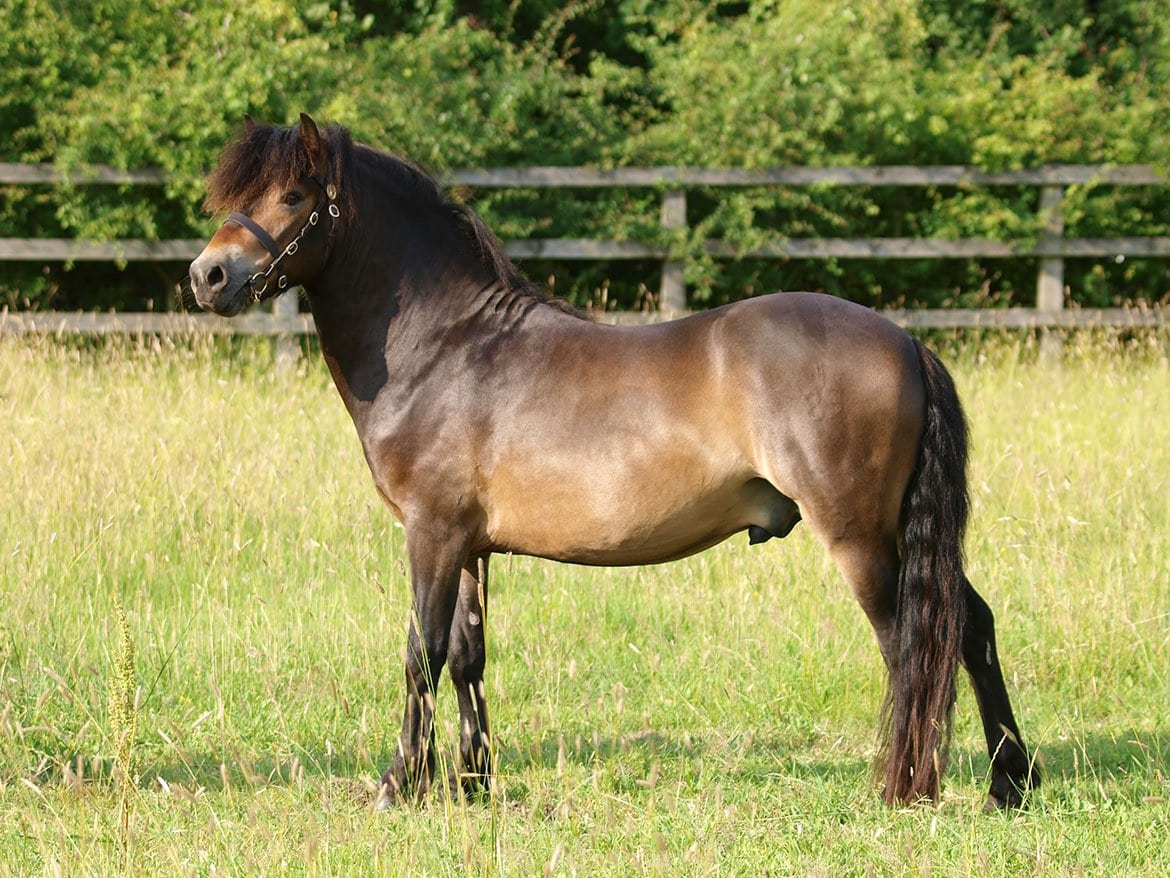 When most people think of endangered animals, it’s mostly exotic species that come to mind. Many people will picture rhinos, leopards, orangutans, elephants, tigers, and other similar species; the type of animals that you go to the zoo to see firsthand. The last animals that you picture are domesticated. If you find yourself thinking along similar lines, then you might be surprised to find out about endangered breeds of domestic horses.

Horses were once used for many purposes by a large percentage of the population. They were used for hauling goods, all sorts of work, and as a major source of transportation. As technology started to increase, new machines were able to replace horses in many of these endeavors. This resulted in the decrease of horse populations as fewer and fewer people needed their services.

Today, horses are still used in many developing countries and even for recreational and work purposes in the first world, but they’re not an integral part of normal life for the average person anymore. Because of this, certain specialized breeds have been reduced so drastically in number that they’re now considered endangered or critically endangered. Let’s take a look at 12 of these endangered horse breeds. After all, you may never see any of them in person.

These horses are very unique for more than just being the first breed of American Draft Horse. They feature the champagne gene, which causes the cream coloration. Beneath their cream coats is pink skin. They also have amber-colored eyes and can weigh up to 2,000 pounds.

As you may guess from the name, the Canadian Horse breed originated in Canada. What’s unique about their start is that they’re all descended from just a few exquisite French horses that were sent to Canada by King Louis XIV in the late 1600s. But these horses weren’t just for show. They’re extremely versatile horses that were used for everything from pulling cargo, to riding, to being used as war mounts.

This breed nearly went extinct in the late 1800s. Partially, this is due to their versatility, which caused them to be shipped abroad. They were even used extensively in the American Civil War. In the 1970s, efforts began to increase their numbers. Today, there are around 2,000 Canadian Horses left.

Caspians are small horses that have an appearance similar to an Appaloosa with dark splotches covering a majority of their bodies. But Caspians are an ancient breed hailing from Iran. Though nearly extinct in the 1960s, the breed was saved by an expatriate by the name of Louise Firouz.

By most standards, the Caspian would be considered a pony since they stand just 9 to 10 hands tall. However, their conformations are more similar to a full-size horse, which is why they were generally referred to as miniature horses. Though short, Caspians tend to reach their full height at just six months of age.

With only about 1,000 specimens remaining, Cleveland Bays are among the most endangered horse breeds that are yet to go extinct. Once considered to be pack horses, Cleveland Bays were found to be very adaptable. Now, they’re multi-use horses that drive royal British carriages, participate in fox hunts, and excel in show jumping.

Though few Cleveland Bays remain today, the breed is actually quite old, originating in Medieval times. They’re known for their incredibly smooth gait, which makes for a very nice ride. Add that to their sensible personalities and good-natured demeanors and it’s hard to see why this breed is in such trouble.

Dales Ponies are incredibly regal-looking steeds with flowing black manes and tails and hair around their hooves that makes it look like they’re wearing boots. Though they were classified as endangered, they’ve recently been moved up to critical status, which means they’re in even deeper trouble than some of the breeds on this list.

Interestingly, Dales Ponies were originally used for mining. During and after the World Wars, their numbers fell drastically. Currently, despite their impressive appearance, there are less than 3,000 Dales Ponies alive.

Like Dales Ponies, Exmoor Ponies were originally used as pit ponies working in the mines. This isn’t the most glamorous work for a horse, but this breed’s history took a much darker turn around the time of World War I. After WWI, there were a mere 50 Exmoor Ponies left in existence. This is because, during the war, they were often used for two main purposes; food, and target practice. There are fewer than 2,000 domestic Exmoor Ponies today, along with a small feral herd of about 150 in Exmoor.

Of all the horses on this list, Galicenos might be the rarest at this time. As of 2017, less than 100 Galiceno horses were registered, earning them the status of critically endangered. The ancestors of Galiceno horses first came to the New World on Christopher Columbus’s ship during his second voyage to the region. It took 500 years of natural breeding to create the Galiceno horses we know today. Versatile horses, Galicenos can be trained in just about any discipline and are so sturdy that you can ride one all day without issue.

In the last 20 years put together, only 728 Hackney Horses have been registered in the US, making them one of the rarest breeds in America. As of today, there are fewer than 200 of these majestic creatures in America. They’re not doing much better worldwide and are considered to be endangered. These horses have a very flashy gait with high-stepping knees and are excellent for driving as well as showing in the ring.

Hackney Ponies are doing a bit better than the horses by the same name. Over the last 20 years, nearly 9,000 of them have been registered in the US, which equates to more than 400 registrations yearly. These ponies are closely related to the Hackney Horses that share the same name. Hackney Ponies were created by crossing stallions from the Hackney Horse breed with Fell Ponies. They were bred in an entirely controlled environment, meant to be full of style and stamina to make the ultimate pulling horse for carriages and carts.

As of now, there are less than 2,000 Shire Horses left in the world. However, this is actually the best the breed has done since the 1960s when they nearly went extinct. Their popularity is growing; partially because they’re such versatile horses. These are incredibly rugged horses. Their ancestors carried knights into battle, requiring awesome strength and bravery. Later, they were used for various work tasks, including farm labor and hauling; particularly over the roughest terrain. They were even used in forestry to haul in places that mechanized vehicles weren’t able to reach.

Of all the draft horse breeds, the Suffolk Punch is the only one that was created specifically for working on the farm. As the name suggests, they originated in Suffolk and Norfolk, which are in eastern England. This is an isolated region, allowing the Suffolk Punch, also called the Suffolk Horse, to remain pure as a breed, devoid of external influence. These horses are stout, sturdy, and strong, with straight shoulders that are perfect for pulling.

It’s easy to fall into the erroneous belief that all endangered animal species are exotic, living in the jungles and remote regions, or suffering due to deforestation. While many endangered animals do fit these criteria, you don’t have to travel that far to find animals that are on the edge of extinction. Even domestic animal breeds can be in danger of disappearing, as you’ve just seen with these 12 horse breeds that are all considered to be endangered, some critically so.