The Golden Pei is a hybrid or mixed breed dog blending the Chinese Shar Pei and the Golden Retriever. He is a medium to large dog with a life span of 8 to 15 years and has a caring and trustworthy nature. He makes a good family dog but early socialization and training is key in ensuring he gets on well with other pets, dogs and children.

Where does the Golden Pei come from?

The Golden Pei is one of many new designer dogs being created in the last twenty years or so. While mixing dogs is not a new thing, in fact most dogs that we call purebred today, were at some point mixed to be created, there is at the moment less thought going into some of these hybrids. Some breeders are not trustworthy and do not care about the health of the dog, they are just jumping on the popularity of these dogs to make money. The Golden Pei does not have much of a history and we do not really know who first made this deliberate breeding. To get a better understanding of his characteristics we can look more closely at the Golden Retriever and the Chinese Shar Pei.

This dog was bred to be a great retriever when out hunting, particularly of waterfowl. His breeder wanted a dog who was not just skilled, attentive and and loyal out hunting, but was also calm and a great companion at home. He was bred in the mid to late 19th century and became widely known for their skills at the start of the 20th century. Although the dog was recognized officially in 1911, the name we know him by today was not changed until 1920. He was recognized in America in 1932 and is now America’s second most favorite purebred.

Today he is a calm and sweet dog who loves to work and play with people, he is eager to please his people and wants to be at the center of all activity. He is very intelligent, loyal and friendly but can be slow to mature and can still act like a puppy even in to adulthood. He needs regular exercise too to keep him better behaved and healthy.

The Golden Pei is an intelligent and watchful dog, loyal, affectionate and friendly to people they know. With strangers while they are not aggressive they do remain wary until familiar with them. He needs a firm owner but once that dominance is established he will be obedient. Until then he can be strong willed especially if he leans more towards the Chinese Shar Pei. He is usually gentle and good natured too, caring of he family and trustworthy.

He is a medium to large dog weighing 40 to 75 pounds and standing 17 to 24 inches tall. His head is medium sized and his eyes are deep and almond shaped. He has ears that are erect and a long muzzle. His coat can be short and fine like the Shar Pei or water-repellent like the Golden Retriever’s. Common colors are black, brown, white, yellow, red, cream and chocolate.

How active does the Golden Pei need to be?

He needs a fair amount of activity, at least one long daily walk and then some play time and activities. Perhaps a trip to the dog park, play time in the yard, Frisbee, fetch and so on. If you jog or run or cycle he can come along with you for that. If you live in an apartment or have no yard he can adapt as long as you give him other opportunities to let off some steam.

He comes from two intelligent parents so he is clever himself and enjoys the challenge of training. However he can have a stubborn streak if you do not set yourself clearly as his pack leader. Use firm commands, but still be positive with rewards, treats and praise rather than harshness. Early training and socialization are important for this dog to help him become a more well rounded and better behaved dog, and to improve how he is with children and other pets. While training will not be especially hard or slow, it may not be especially quick either, depending on that stubborn side some Golden Pei have.

Living with a Golden Pei

They have moderate grooming requirements, brush his coat once a day with a solid bristle brush and it will keep the coat looking shiny and healthy. You only need to give him a bath when he needs it using a shampoo that is for dogs. To keep his ears healthy check them once a week for signs of infection and give them a clean. Cleaning his ears means using a cotton ball or cloth moistened with water or a dog ear cleaning solution and wiping the parts you can see. You do not insert things into his ear. His teeth should be brushed with a doggy toothpaste once a day preferably but at least two to three times a week. If he does not naturally wear down his nails they will need to be clipped, but do not cut down too low.

With enough early socialization and training he is good with children, other pets and dogs. They are usually gentle with children and happy to play. When socialized or when he is raised with them he is also friendly with other pets. It is a good idea to not just train your dog how to be around children, but to train the children how to be around the dog too. No teasing, no messing around with his food, no pulling his tail or ears and so on.

He is a good watchdog and will bark to alert you of a stranger entering the home, but otherwise his barking is rare. He will need 2 1/2 to 3 cups of a high quality dry dog food each day, split into two meals at least. He is better in colder climates than he is in warm ones, he is not good in extreme heat.

In general not a lot of specifics are known about the long term health of designer dogs because they are so new. Usually mixed breeds are healthier than purebreds, and if you buy from a trustworthy breeder and ask to see health clearance certificates you have a better chance of a healthy dog. There is the potential for a dog to inherit health issues from his parents. In this case those issues include hypothyroidism, cancer, bloat, OCD, heart problems, Von Willebrand’s Disease, epilepsy, joint dysplasia, skin problems, patellar luxation, eye problems and allergies.

A puppy averages at $375 to $800 at the moment according to our searches. But your location, how popular it might become, its health, where you buy from are all going to impact prices so these numbers are just guidelines. He will need a collar, leash and crate, to be neutered, have blood tests done, be dewormed and micro chipped which will cost between $450 to $500. Every year you will be covering other costs too, some medical and some non-medical. Medical expenses for check ups, vaccinations, pet insurance and flea prevention will be $485 – $600 a year. Non-medical expenses for food, treats, a license, toys and training will be $500 – $600 a year.

Looking for a Golden Pei Puppy Name? Let select one from our list!

The Golden Pei is a lovely dog but if he leans more towards the Shar Pei he will need help getting on with other dogs, pets and children. He can adapt to apartment living if he needs to and while he may be wary of new people he is a caring and loving pet you can trust. He will need a moderate amount of exercise each day and he is best not in overly warm or hot climates. 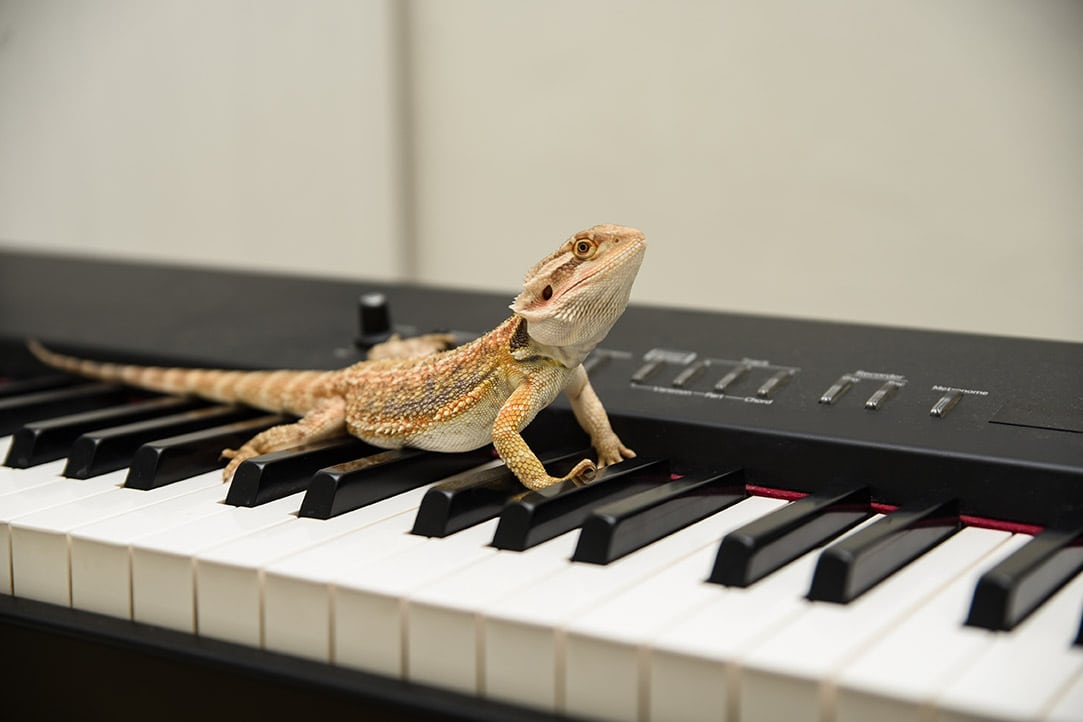 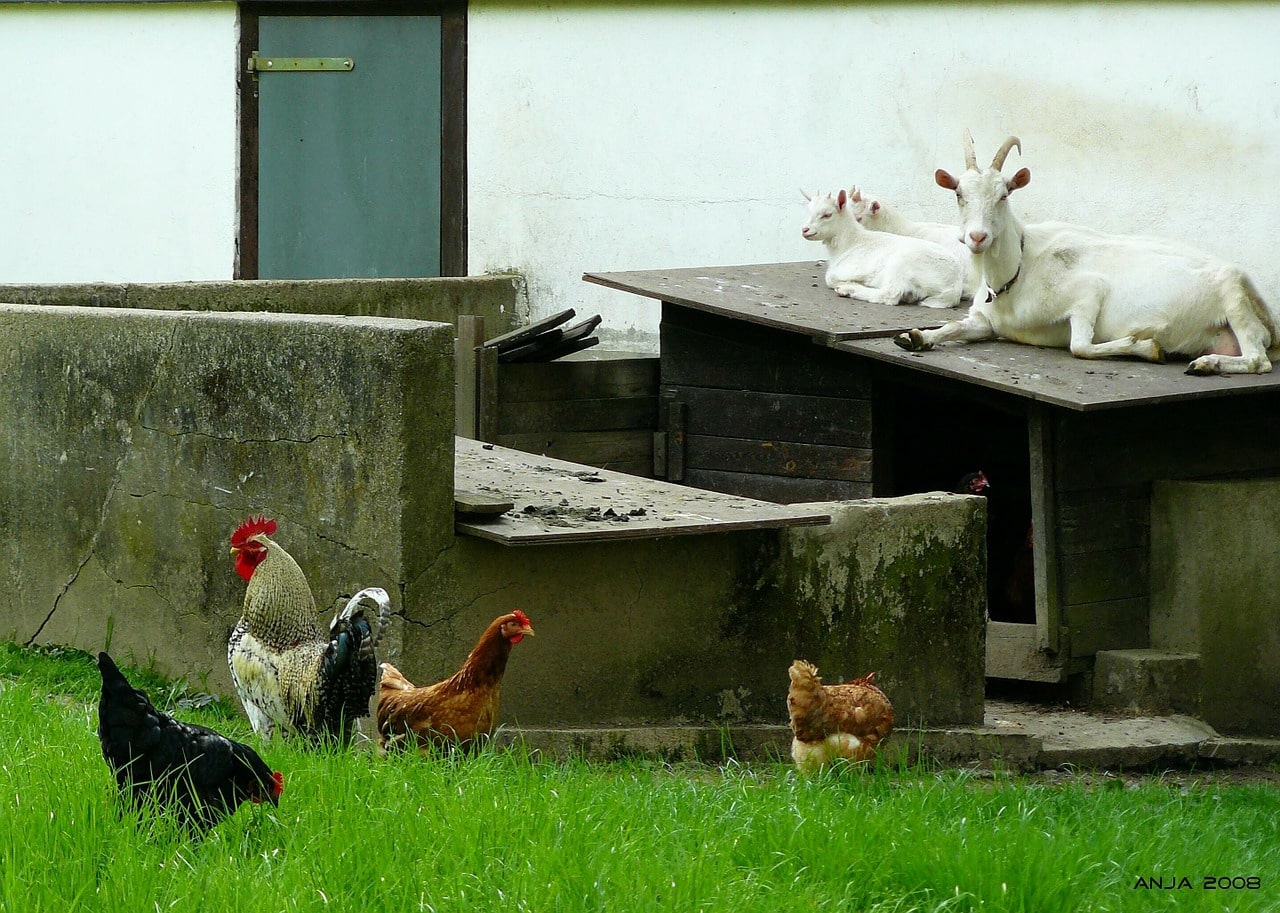 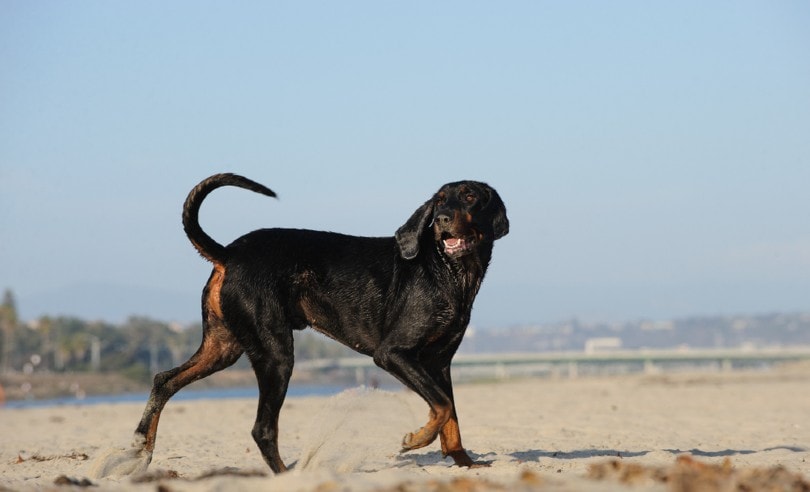 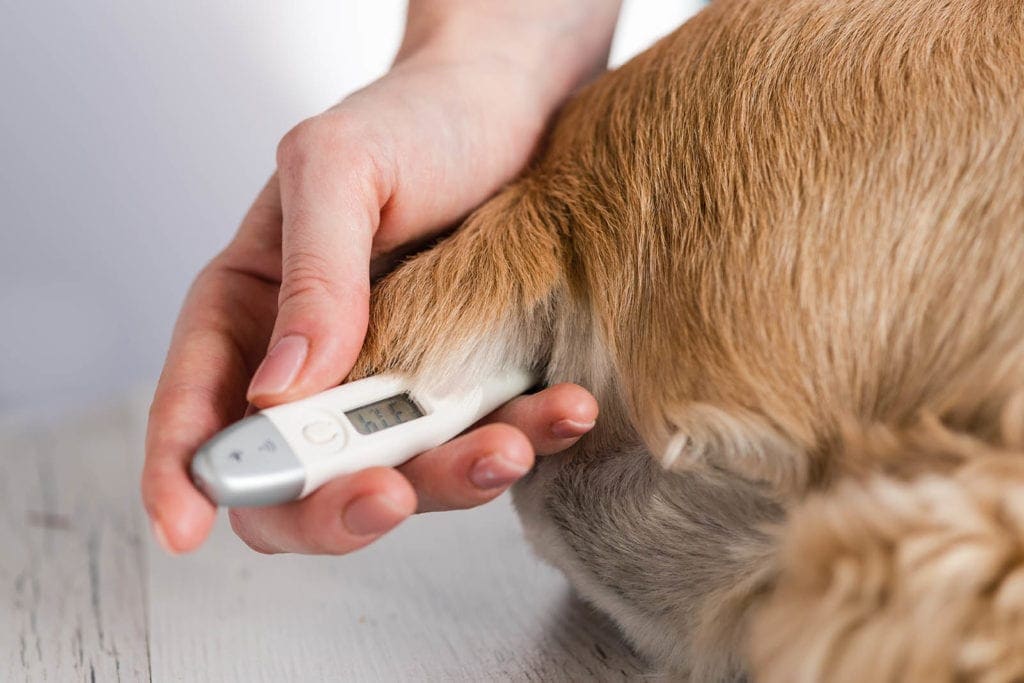