How Do Foxes Communicate? What You Need to Know! 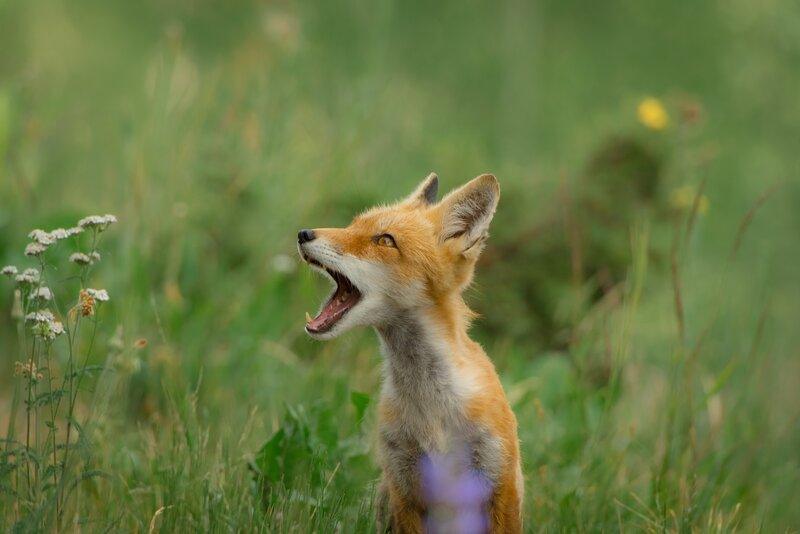 If you’ve ever seen two dogs meet for the first time, then you’ll understand that canines can communicate without the need for words. Foxes, in the same Canidae family as dogs, have their own unique ways of communicating with each other. Though they don’t have words at their disposal, they manage to get their messages across to each other through other means, by using the tools they do have.

How Foxes Perceive the World

Foxes view the world very differently than we do. For humans, sight is the primary sense we use to navigate the world around us. If that weren’t the case, we wouldn’t be able to get around with headphones in! We don’t particularly use smell or hearing to make our way through each day. They’re almost extra senses that just enhance the experience.

But for a fox, smell and hearing are just as integral as eyesight. They can stalk a mouse from a distance of up to 25 feet in grass! Can you imagine hearing a mouse in the grass 25 feet away while there are insects and possibly wind rustling through the grass as well?

Because of this difference in senses, foxes have multiple communication channels available that humans do not. Have you ever left a scent marker somewhere to indicate to others that it was your territory?

One way that foxes communicate is through body language. Their posture, facial expressions, their ears, wagging their tails, and more will all be used to send clear messages to other foxes they encounter.

Although foxes don’t have words, they do make a range of vocal noises. They can issue a loud scream to locate each other. Furthermore, they can use various barks and warning calls to get their point across. Cubs will also make many different calls to get their mother’s attention.

Scents are one of the main ways that foxes mark their territory, just like dogs. Foxes are highly territorial, so they’re careful to mark their area well. They use a combination of feces and urine to mark their area. This is called scent marking. They can all rub themselves against objects so that scent glands on different parts of their bodies excrete odors that will stick and remain after they’ve left.

There’s a Lot We Don’t Know

We’ve been studying foxes for years, but we still only know so much. The truth is, there’s a lot that we don’t know about how foxes communicate. They don’t speak our language and we don’t speak theirs, so figuring out how they’re signaling each other is difficult. For example, we don’t even know if foxes can recognize the scents of other foxes they know.

We probably know less about fox communication than what’s left to learn. Still, there are some things that we can be reasonably certain about. Foxes communicate through many channels, including scent, body language, facial expressions, and vocal noises. They use scent marking to indicate that a territory belongs to them, and they make a wide range of vocal noises combined with various postures and facial expressions to communicate when they’re facing each other. 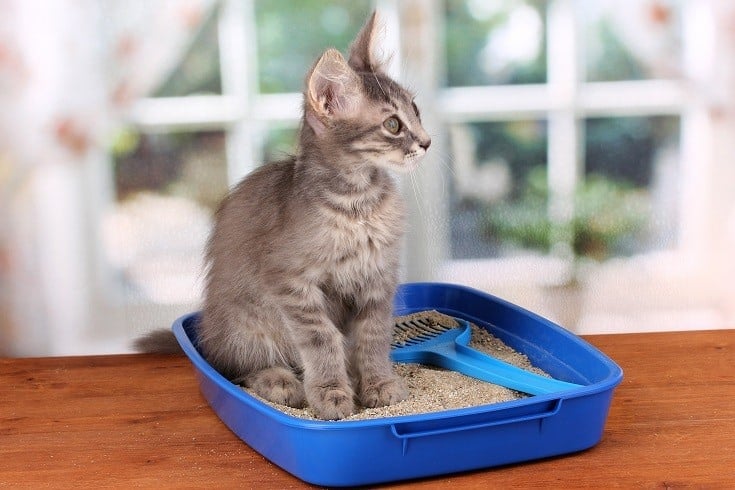