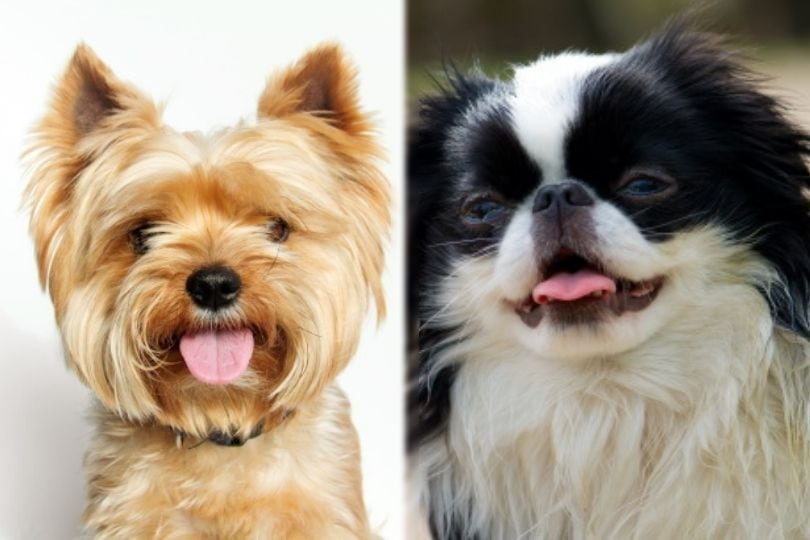 The Jarkie is a mixed or cross breed as its parents are two different purebreds, the Japanese Chin and the Yorkshire Terrier. He is a good guard dog and watch dog and has a life span of 12 to 15 years. He is a very friendly and sociable dog and loves to be around and involved in everything to do with his family.

Where does the Jarkie come from?

The Jarkie is a mixed dog that has been bred with intent or purpose and as such is part of a recent development in dog breeding being referred to as as designer dogs. Most of these crosses are from two different purebreds and there are often cute blended names to go along with them. Over the last 30 to 40 years there has been a slow increase in the interest and breeding of first generation mixed dogs, but it is the last decade that has really seen it explode. Because of heir popularity you have to spend some time researching the breeders close to you. There are a lot of people breeding mixed dogs with no skill, no careful selection according to blood lines and no care of the animals’ well-being. These are ‘breeders’ to avoid. As with a lot of designer dogs there is no information and where and when the first one was bred. We look instead then at the parents information as a way to get some background on the Jarkie.

The Japanese Chin is a very old breed of dog who probably began in the Chinese court and was given as a gift to visitors from other countries. Japan received it and back home they saw him as a separate being not a dog! He was crossed with other native small dogs to become what he is now. It was not until the mid 1800s that he became known to other countries and he became a popular import to the US and to Britain.

Today he is a happy and affectionate dog who can be chatty and is intelligent too. He is good at charming people and is sensitive to his owner’s emotions. Should he live with people who are quiet and reserved that is what he will be like, if he lives with people more outgoing then that is what he will be like. He does suffer from separation anxiety and can be shy so socialization is important.

The Jarkie is an affectionate and loving dog who loves to meet new people and have a chance to socialize and get lets of extra attention! He also loves to be with the family, doing what the family is doing and being included in everything. He does not like being left alone and can suffer from separation anxiety. He is very loyal and does have a protective side when it comes to his owners and family. He is also a cheerful and happy alert little dog.

He is a small dog weighing just 4 to 9 pounds and stands 7 to 11 inches tall. He can have erect or flappy ears and comes with a coat that can be more like the Yorkie or the Japanese Chin but tends to be silky and fine. Common colors are white, brown, chocolate, grey, black and cream.

How active does the Jarkie need to be?

Jarkies are somewhat active, but being so small even an active Jarkie is easy to keep up with and easy to give it the activity and stimulation it needs for most owners. Going to a dog park if his size allows is a lovely opportunity for some play with you, some socialization and getting a chance to run off leash. Otherwise he will need a couple of walks of 15 to 20 minutes each along with some indoor play time. He does not need a yard though if there is one it is another place to play and explore. His size makes him ideal for apartment living.

The Jarkie is moderately easy to train, he can have a stubborn side which can makes things more gradual. But results will come with patience, consistency and positive techniques. Offer him rewards, treats and encouragement, avoid snapping or punishing. Maintain your place as the boss by being firm but still be fair. Early socialization is another thing you should be carrying out to ensure he is a confident dog and one you can trust to be able to deal with different animals, dogs, people and places.

The coat will need regular brushing especially if you opt to keep it long, otherwise it mats very easily and can pick up dust and debris. He is low shedding so there will not be as much loose hair around on your clothes or furnishing. The coat will also need regular professional trimming and occasional shampooing in the form of a bath. Do not bathe too much as it can dry out his skin.

Give his teeth a brush at least two or three times a week and check his ears for infection once a week then give them a wipe clean using a cleanser you can get from vets or pet stores. His nails are going to need trimming when they get too long. This is something you can do yourself if you are careful or you can have the vet or groomer do it for you.

There can be some Jarkie that get along well with children, will play, be energetic and also affectionate with them. But there are some that are less happy around them, so socialization will be important. Older children are a better option just because small kids can be less careful around small dogs and need to be taught how to play and touch kindly. That socialization can help them get along better with other animals and is also needed for other dogs as some can be less happy with other dogs.

He is alert and could be a great watchdog able to let you know when an intruder enters. He is also surprisingly protective so can try to act to defend you. He barks occasionally to frequently so training may be needed to control it. He should be fed ½ to 1 cup of a good quality dry dog food a day, split into two meals.

There are health issues he can inherit from each parent. They might include Heart problems, Eye problems, Patellar Luxation, Legg-Calve-Perthes, PSS, Hypoglycemia, Collapsed Trachea and Reverse Sneezing.

Costs involved in owning a Jarkie

A Jarkie puppy is going to cost somewhere between $400 to $700. Other costs will be a crate, carrier, leash, collar and other miscellaneous items for about $120. Initial medical needs like deworming, shots, examination, blood tests, neutering and micro chipping will cost another $270 or so. Annual medical costs for just basics like flea prevention, check ups and shots along with pet insurance come to $435 to $535. Non-medical yearly costs like basic training, grooming, license, toys, food and treats come to between $535 to $635

Looking for a Jarkie Puppy Name? Let select one from our list!

A Jarkie is a small dog with a lot of personality and love to give. He should be socialized and trained and since he can be yappy sometimes if you live in an apartment you will need to be able to control this. He is very much a people dog so expect him to always be near by and to miss you when you are gone! 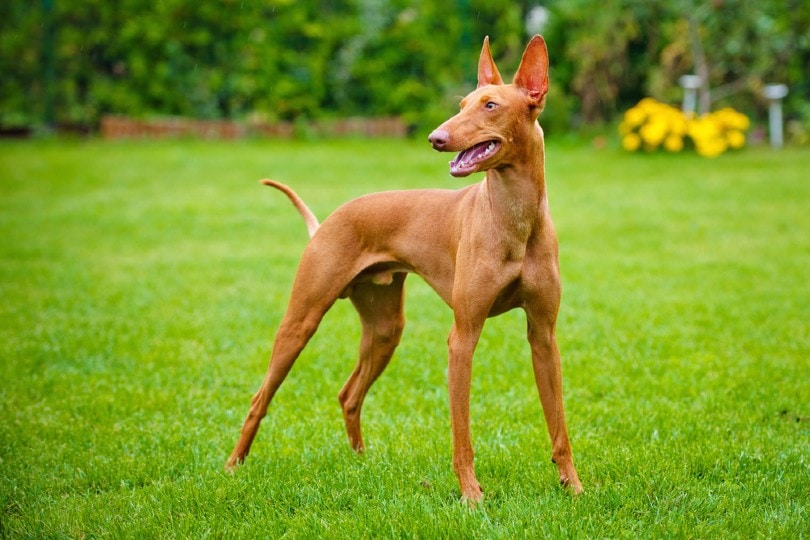 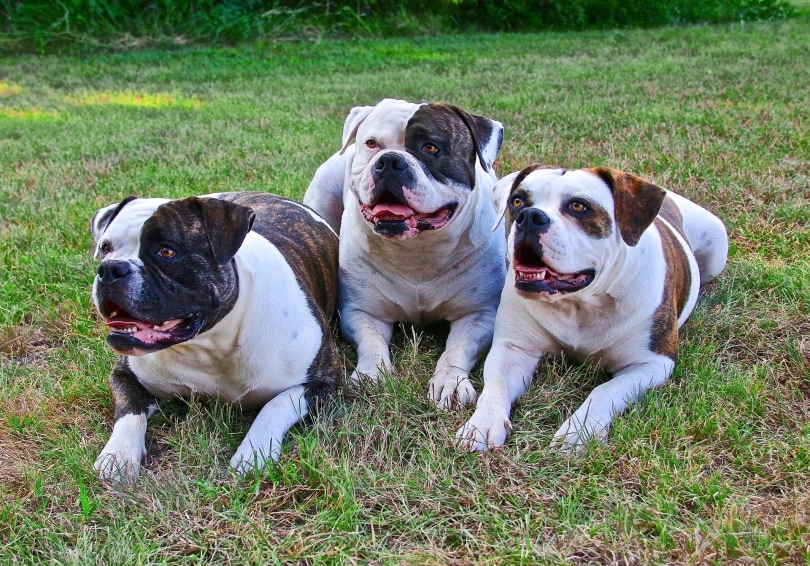