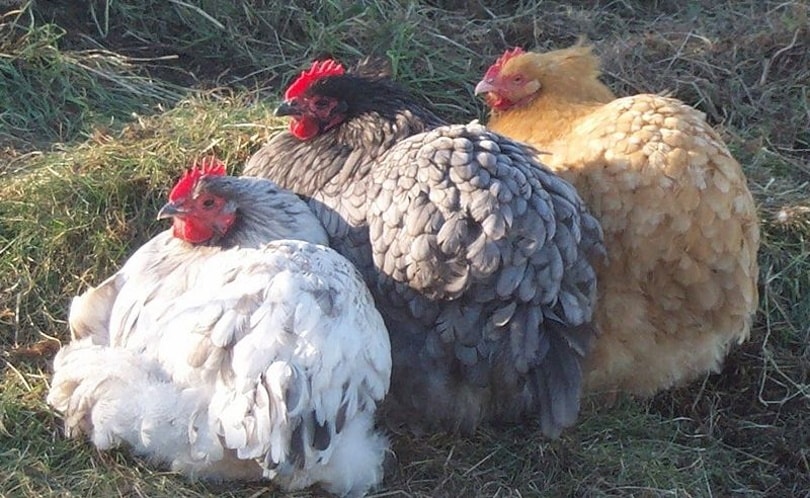 The chicken is by far one of the most common birds around. Every country around the world has its own local variety, some of which are used for egg production, poultry, or even as show birds.

But what are the rarest chicken breeds around?

Let’s take a look into some of the most uncommon chicken varieties on earth!

The Golden Campine is a breed of chicken that is native to the northern areas of Belgium. It is commonly known as the “Kempisch Hoen” within the region. This chicken breed has two different color varieties: gold and silver. Both male and female Campine chickens bear the same color patterns.

Recently, there has been a decline in the numbers of Golden Campine chickens because they do not mature as quickly as other chicken breeds. They also lay fewer eggs and are not so hardy when it comes to climate change.

However, that doesn’t mean they are less useful. A Golden Campine hen can still lay around 200 eggs in a year, and it makes for a nice poultry product after 18 months. They’re great for backyard chicken farming by smaller families.

The Modern Game chicken is a rare breed that is considered an ornamental bird—not for eggs or eating. They are purely raised for exhibition. They have long straight legs, making them look like supermodels in poultry runway shows. The Modern Game chicken also comes in strikingly beautiful colors which further accentuates their tendency to be the star of bird shows.

Unfortunately, the modern game chicken is no longer as common as it used to be. Their numbers have been declining over the years. As attractive as they are, they require a lot of care and attention, and they cannot survive in very cold climates. Still, they are one of the friendliest chicken breeds around and are full of entertaining antics. This makes them a fun pet to have for chicken enthusiasts.

Modern Game chickens lay around 50 to 80 eggs per year, but only during the summertime. They also live up to 8 years if kept in a tolerable climate.

The Crevecoeur is a breed of crested chicken that is now considered endangered. It is one of the oldest French chicken breeds, and its exact origin is unknown. These chickens have dark black feathers that start from their crests and extend down to the tip of their tail.

Crevecoeur chickens were originally bred for meat and eggs. However, because it takes them 7-8 months to mature, they are not a practical commercial bird. They are now more popular as backyard coop chickens—especially since they are very docile and gentle birds.

The Crevecoeur can also be easily frightened since their giant crests often block their vision as they get older.

The Vorwerk chicken is a rare fowl breed that was originally bred in Germany. Created by Oskar Vorwerk in 1900, this bird is a cross between the Lakenvelder, Buff Orpington, Buff Sussex, and Andalusian chicken varieties. It is considered a dual-purpose chicken breed, providing both meat and eggs.

Vorwerk chickens also make great backyard birds because they are very aware of their surroundings and love to interact with people.

Even though the Vorwerk chickens are mostly alert, they don’t necessarily fight or attack. They are known to be adaptable and hardy pets that have practical appetites.

The Ayam Cemani is a rare breed of chicken that is found in Indonesia. They have a hyper-pigmented look due to their dominant gene. Their feathers, skin, beak, and even internal organs are black.

These are also some of the most expensive breeds of chicken in the world. This is why the Ayam Cemani got the nickname the “Lamborghini of Chickens”. One Ayam Cemani can cost $2,500!

And because of their rare, beautiful, and mysterious look, they are considered sacred birds on Java. They are a popular sacrifice for traditional rituals and offering ceremonies.

The Polverara is a rare crested chicken breed that is found in the northeastern part of Italy. Its name comes from the town of Polverara in the province of Padova, Italy. This chicken breed is now considered an ancient one with its origins dating back to the late 1470s.

Polverara chickens make for great runway birds. But aside from their show qualities, they are rather practical. These chickens can lay around 150 eggs per year. And their meat has a darker color that is said to be quite delectable.

The Onagadori is an ancient chicken breed from Japan. It is characterized by its uniquely long tail. Bred in the 17th century on Shikoku Island, the chicken quickly became a living Japanese National Treasure. Even the name Onagadori is a Japanese word that means “honorable fowl”.

This chicken breed is extremely rare, and there are only 250 of them left in Japan. They are one of the most attractive birds in the world with tails that can grow up to 1.5 meters long. The longest ever recorded Onagadori tail reached 12 meters in length.

The Dong Tao chicken is a rare chicken breed that is found in the Dong Tao Village near Hanoi, Vietnam. It is locally known as the “dragon chicken”, and has become famous for its extremely large feet.

Even though they are considered rare chickens, their meat is a valued delicacy in Vietnam. They were often served to the mandarins (Vietnamese government officials) and the royal family when Vietnam was under dynasty rule. The Dong Tao chicken is also sold under a huge price tag with one pair of birds costing around $2,500.

Unfortunately, the Dong Tao chicken can be very difficult to breed, and their large legs make it difficult for them to hatch their eggs. They can also be quite sensitive to temperature changes. They are now mostly raised for their meat, and it takes 8-12 months before they are ready for slaughter.

The Ixworth is a rare domestic breed of white chicken. Its name comes from its origin, the Ixworth village in Suffolk, England. In 2007, the Ixworth chicken was considered a rare breed and was listed by the Food and Agriculture Organization of the United Nations as “endangered-maintained”.

Unfortunately, the number of Ixworth birds is declining because it is a dual-purpose chicken. One Ixworth can lay 160-200 eggs each year, and it also has delicious tender meat. They are also one of the easiest chickens to handle because of their calm and docile nature.

The Naked Neck chicken is a breed that originated in Transylvania, Romania. They got their name because of the lack of feathers around their neck. And even though they are commonly found around Europe, they are considered rare in North America.

Even though they have quite an unusual appearance, they are not used as exhibition birds. They are actually great dual-purpose chickens, laying 200-250 eggs per year, and they are very popular for their tasty meat.

Naked Neck chickens are considered to be large birds, but they are known for their friendly nature. They can also be pretty quirky which makes them great pets. 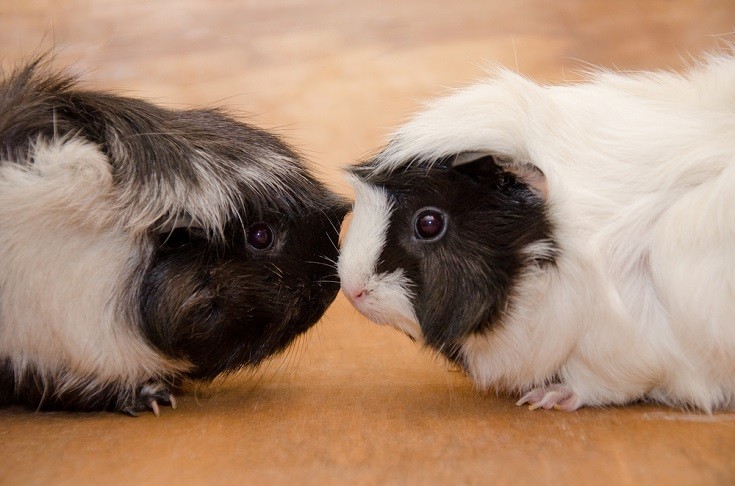 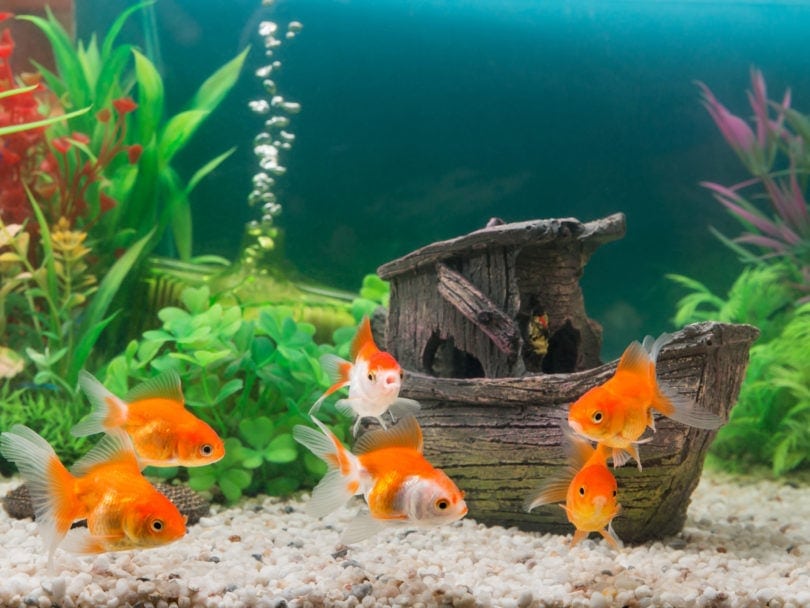 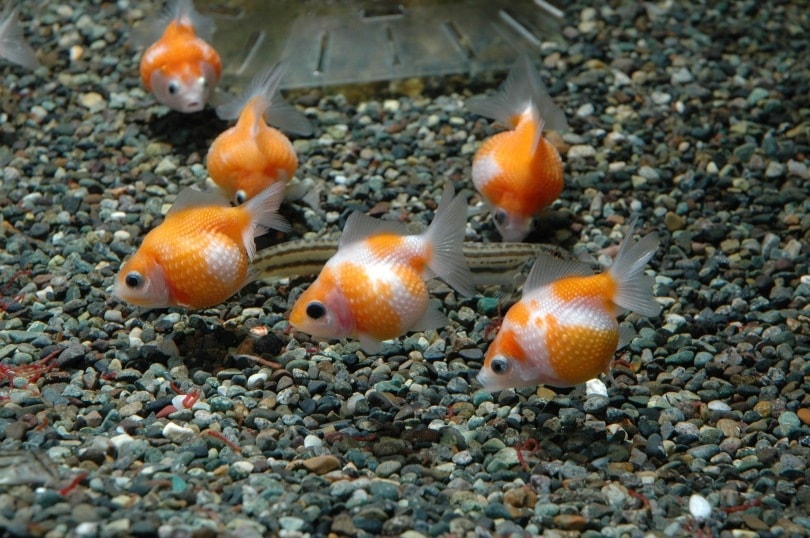 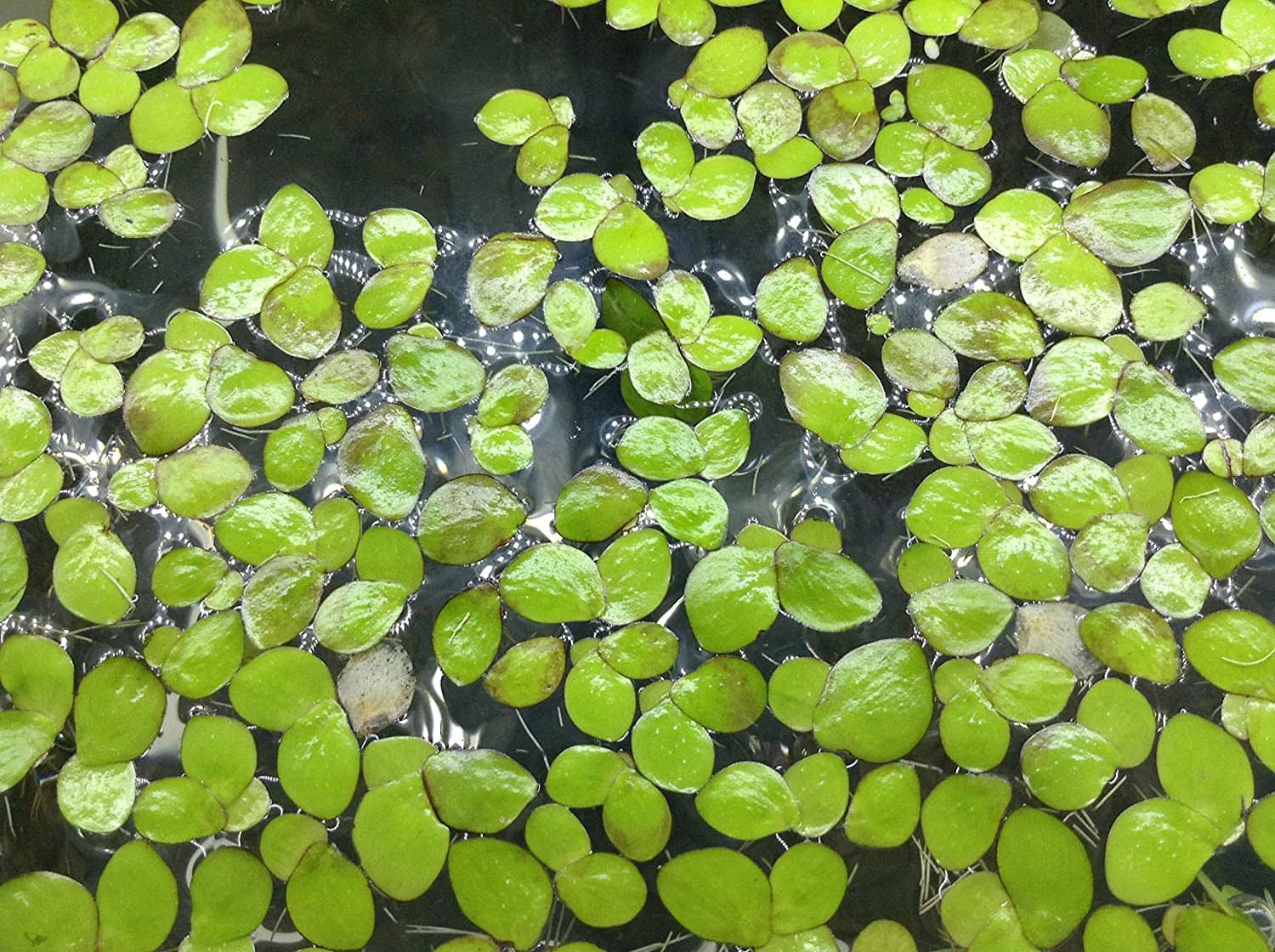