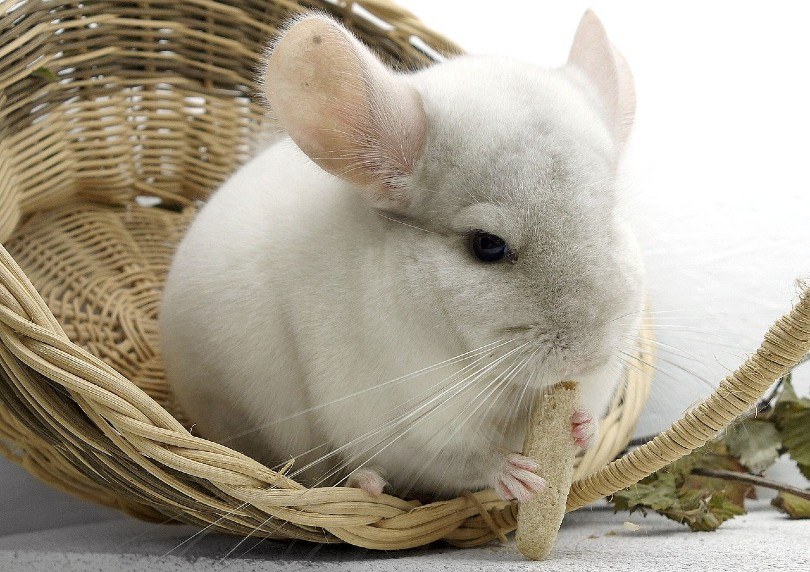 The short-tailed chinchilla can make a loving and fun pet. Although most do not enjoy cuddles, they will show their affection in other ways, and they can be persuaded to play games with their owners. These animals are nocturnal, which means that very young children would not benefit from keeping them as pets anyway, but the chinchilla’s natural wariness means that they are not suitable for very young children.

Although the chinchilla is expected to live between 8-10 years in the wild, they can live as long as 20 years when kept as a pet. This long lifespan makes the chinchilla a popular small pet, and it enables owners to get close to their pets and to develop a strong relationship.

It is not possible to train a chinchilla to do tricks, but you may be able to train them to perform some basic tasks such as climbing into your hand or even using a litter tray. You should regularly handle your chinchilla and socialize him because this will help ensure that he does not bite or gnaw when you get him out of his cage.

Short-Tailed Chinchillas – Before You Buy…

What’s the Price of Short-Tailed Chinchillas?

Chinchillas are small rodents, but, in the wild, they are considered dangerously at risk. As such, they do cost more than your average hamster or mouse. You should expect to pay around $200 for one, although you can pay anywhere in the range of $100 to $300. Always try to buy from a reputable breeder or adopt a chinchilla that needs a new home, and avoid buying from pet stores.

Pet stores do not tend to give their pets enough attention, and because the staff of the pet store are busy serving customers and performing other tasks, the chinchillas are not kept in the best of conditions. What’s more, pet stores are all about profit, and this means that they will buy chinchillas from the lowest cost providers. These tend to be animal mills that breed a lot of animals in a short space of time and may provide unhealthy kits.

Chinchillas can live a lot longer than new owners expect, and this, combined with the fact that they need regular handling to ensure that they are friendly, means that plenty of chinchillas end up needing to be rehomed. The cost of adopting a chinchilla can vary, but you shouldn’t have to pay more than $50 to $100 when adopting from a rescue.

1. They Are Incredibly Agile

Although you are unlikely to convince them to take part in agility trials or other sports, chinchillas are very agile animals. In fact, they can jump up to 5 feet in the air. This is to help them get away from natural predators, including foxes and cougars on land and hawks and eagles in the sky. Among the chinchilla’s other natural defenses is the ability to “fur slip”. This means that they release a large patch of fur when grabbed by a predator. Their hunter is left with a mouthful or clawful of grey fur, while the chinchilla has made a bid for freedom.

Chinchilla fur is believed to be the softest in the world and is 30 times softer than human hair. The softness of their fur has led to the rodent being hunted to near extinction because their fur was highly sought after and very expensive. Considering it takes nearly 500 pelts to make a single chinchilla fur coat, it is little surprise that so many were hunted down. You should never bathe a chinchilla in water because this can cause them to lose their fur. Dust baths help to keep the animal’s fur soft and smooth.

3. They Can Be Affectionate

Chinchillas do not usually like to cuddle or be cuddled, but they can form a very close bond with their owner, especially when they are socialized and handled often. They might not like to cuddle but they may respond to your voice and it is possible, with some time and effort, to train them to hop into your hand when you open their cage.

Temperament & Intelligence of the Short-Tailed Chinchilla

The short-tailed chinchilla is a small pet. It will live in a cage, is nocturnal, and doesn’t like to give cuddles, as a general rule. However, it can make a great family pet.

Are These Pets Good for Families? 👪

The chinchilla is not considered a suitable pet for very young children. For a start, they are nocturnal, which means that they will be getting up just as your son or daughter is going to bed. If a chinchilla does not get enough socialization, they can become difficult to handle, so it will be down to you to ensure that they are friendly. They make good pets for older children and adults, however, that have the time and the patience for careful and gentle handling.

Does This Animal Get Along with Other Pets?

Chinchillas should not share their living quarters with other animals and rodents. They should have their own cage because they have their own requirements and they may not get along with other small animals. Chinchillas can live with other chinchillas, but if they are of opposite sexes, they need to be fixed first, and you may struggle to get a group of three or more to live together in harmony.

Things to Know When Owning a Short-Tailed Chinchilla:

The short-tailed chinchilla can make a great pet for older children and adults. They don’t need to be walked and can form a close bond with owners, but they aren’t ideal pets for all households and families. Consider the following factors before adopting or buying one as a pet for your home.

The vast majority (85%) of your chinchilla’s diet should be grass hay and your rodent should always have some of this food available to them. You should feed up to 2 tablespoons of hay pellets per Chinchilla per day. You can feed a small amount of fresh greens each day, to supplement their diet. Fresh water should always be provided and available.

Chinchillas are energetic little rodents. In the wild, they would develop strong running and athletic skills to help them escape from the array of predators that hunt them. Your chinchilla may enjoy using an exercise wheel, although not all of these rodents will take to this kind of exercise. They do enjoy toys and they love to put their large teeth to good use with chew toys, especially cardboard boxes filled with hay and other treats. If you let your chinchilla out of their cage, ensure that they cannot chew through electrical wires.

They are thought of as being more intelligent than other rodents, but chinchillas cannot be trained in the same way that dogs and even some cats can. They can be trained to hop into your hand, and you may be able to encourage them to get on top of their cage while you clean their bed out. It is even possible to train a chinchilla to use a litter tray.

The best method of grooming a chinchilla is to provide them with a volcanic dust bath. These are available from pet stores, and they mimic the dust bath that your rodent would enjoy when living in the wild. The dust helps keep their fur soft. You should not bathe your chinchilla in water because this can cause them to lose fur.

The male and female chinchilla do not have different characters. Each animal has its own unique personality.

The short-tailed chinchilla is a large rodent with a long lifespan and that is considered the most intelligent of the rodents. While they are not necessarily keen on being cuddled, they can form a close bond with their owner and they can live as long as 20 years as a pet, so they make a good choice of companion for older children and adults. This rodent can be encouraged to get in your hand and to use a litter tray, which is more than other rodent pets, but you shouldn’t expect the level of intelligence that you would get from a German Shepherd. 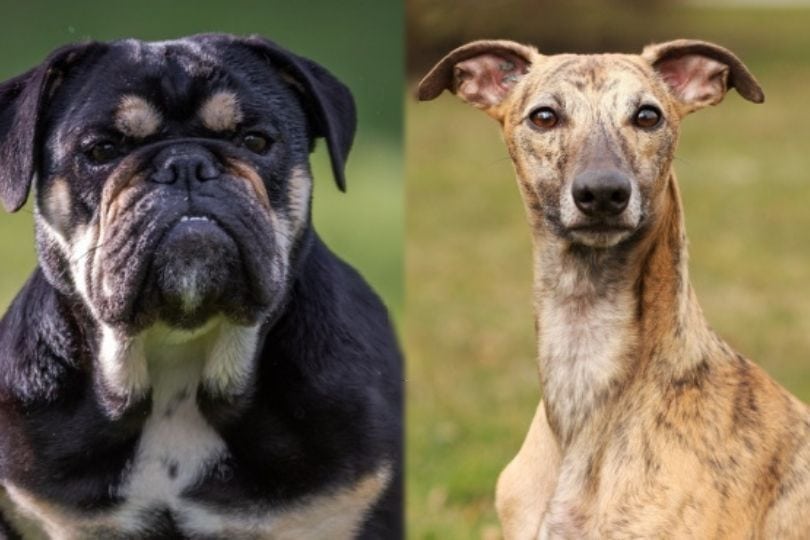 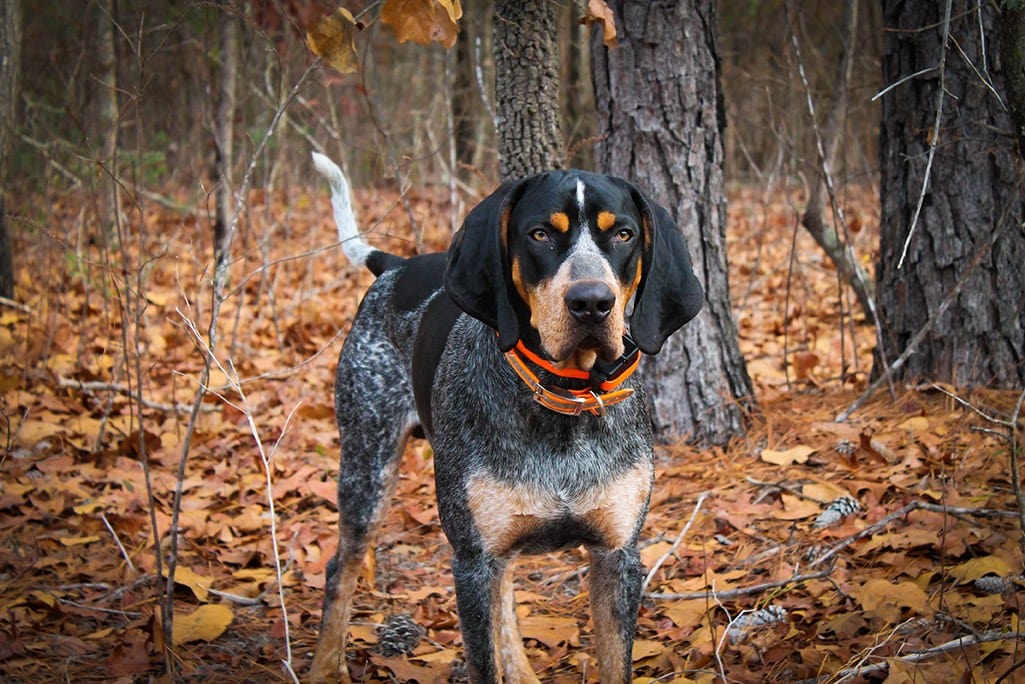 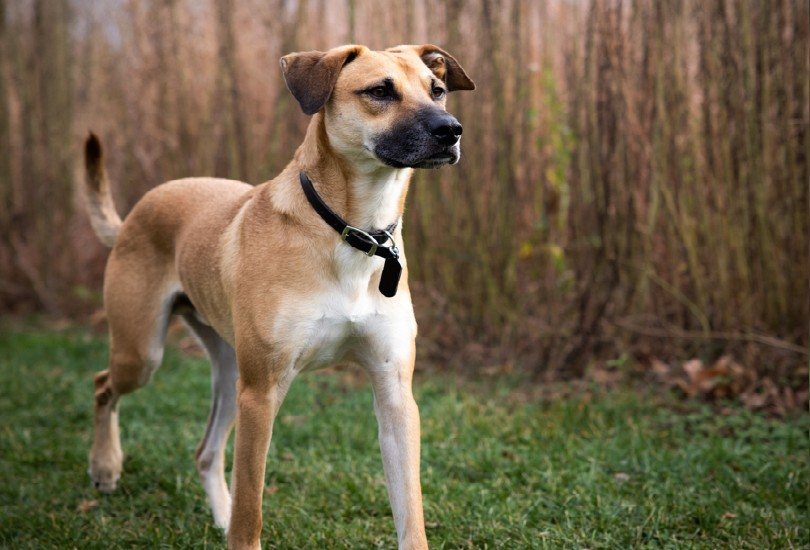 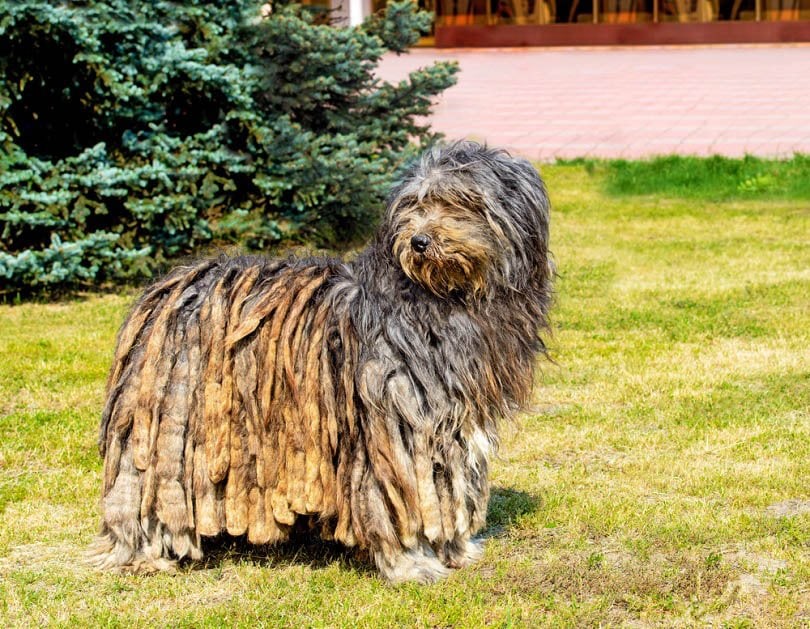