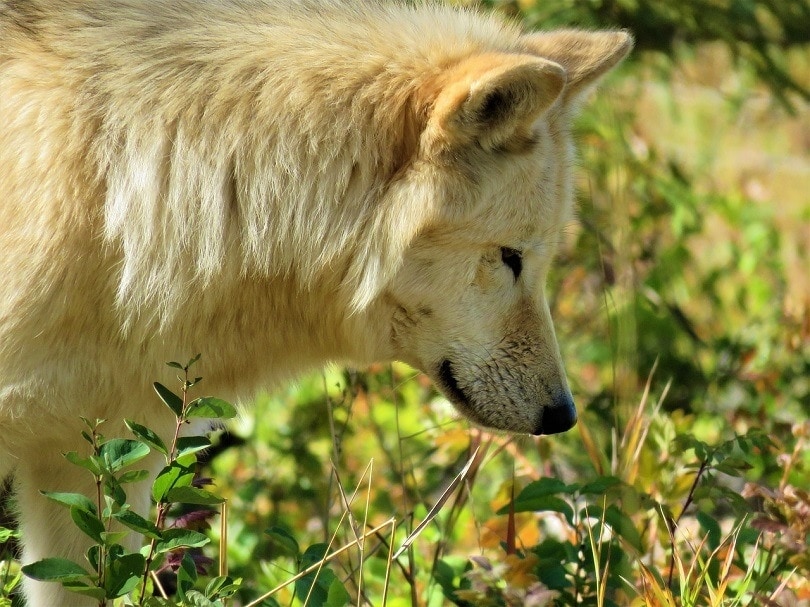 You’re probably well-acquainted with the drill. You take your pooch out for a walk, and he stops at every lamp post and bush along the way. Sure, it’s annoying. Remember that he’s following his nose—literally! Besides the obvious scents, there are several others that will attract your pup’s attention. Some may even surprise you.

The sense of smell in dogs is legendary. Some research shows that they can even detect the difference in identical twins. More remarkable is the growing body of evidence that canines can identify certain cancers in humans. If your pooch had his way, he’d have a preference for things that go beyond steak and chicken.

Nature equipped dogs for detecting different smells. Whereas people have 5 million scent receptors, canines have up to 60 times as many with the 300 million that Bloodhounds have. Let’s run down some of the amazing things that dogs can not only detect but gravitate to on his daily stroll in the neighborhood.

Some scents are pleasant to canines because of their effect. Your dog may not know why he likes vanilla. A study published in the journal Applied Animal Behaviour Science found that it had a calming effect on rescue dogs that crosses the line between breeds. The pups barked less and engaged in less activity that is typical of stressed animals.

The same study found a similar effect with coconut. The dogs also slept more, an excellent way to recover from stress. The interesting thing about the data is that humans received similar health benefits from the scent and consumption of this tropical tree. You and your pet are definitely on the same page. It certainly doesn’t hurt that coconut tastes good, too.

This one is something you should keep in mind when you’re training your puppy. Another study published in Applied Animal Behaviour Science showed that dogs were more likely to interact with toys scented with the soothing scent of lavender. That’s helpful to know when trying to teach your pet to play with his chewie and not the furniture.

It’s essential to understand that the scent is in the nose of the detector. What repels us is sometimes a magnet for the canine sniffer. Take rotting stuff. While you’re likely to run, your dog will probably roll around in it. The reason isn’t clear. Your pet may use it to mark himself or maybe hide his scent from potential predators. All we know is that it stinks!

Smell or olfaction is your dog’s keenest sense. It takes over when he can’t see his prey. He will still pick up its scent. It only seems natural that your pooch would love the smell of his quarry, too. He’ll know if rabbits are in the area long before you do. Put it down to the hunter in your pup.

The sensitivity of your dog’s sense of smell comes in handy when meeting his canine friends. Not only does he find out who’s in the neighborhood, but he also gets a full dossier on each one. He’ll figure their sex, age, health status, and more from a quick sniff. There is a valid evolutionary reason for it. Knowing the lay of the land gives him a competitive edge by assessing potential threats and opportunities.

Ginger has calming effects on humans. It can settle down a queasy stomach, which we all appreciate. It can also have similar health benefits for canines. This aromatic root can ease stress and help your pet relax in stressful situations. We think anything that can help our canine companions cope is the cat’s meow.

This one may not come as much of a surprise were it not coupled with a difference in brain activity in dogs. Researchers found that detecting the scent of a familiar human showed a heightened response in the caudate nucleus, the part associated with positive experiences. After all, it makes sense since you’re the one who feeds him and gives him treats.

Having an extraoridnary sense of smell has given dogs an evolutionary edge over the centuries. It’s a natural segue that they would have a preference—or aversion— to some scents. The interesting observation is how many of them share a common ground with humans. After all, if you go back far enough, all the creatures of the planet are related. We can celebrate the things we have in common with canines.