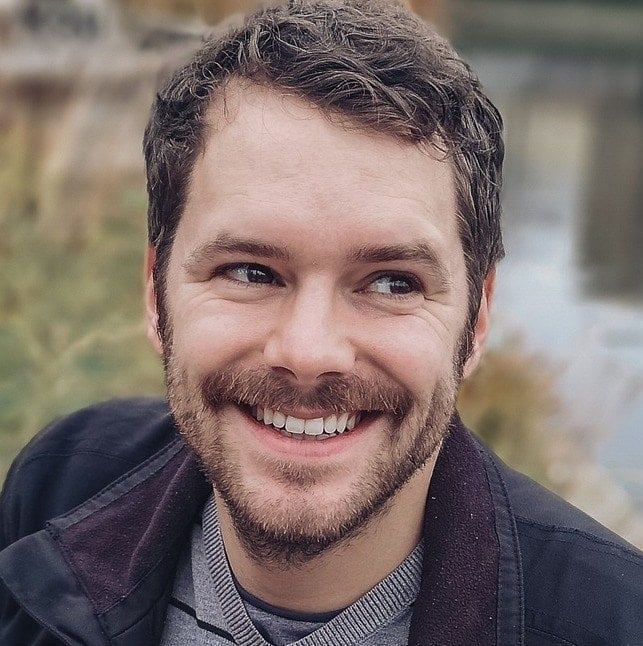 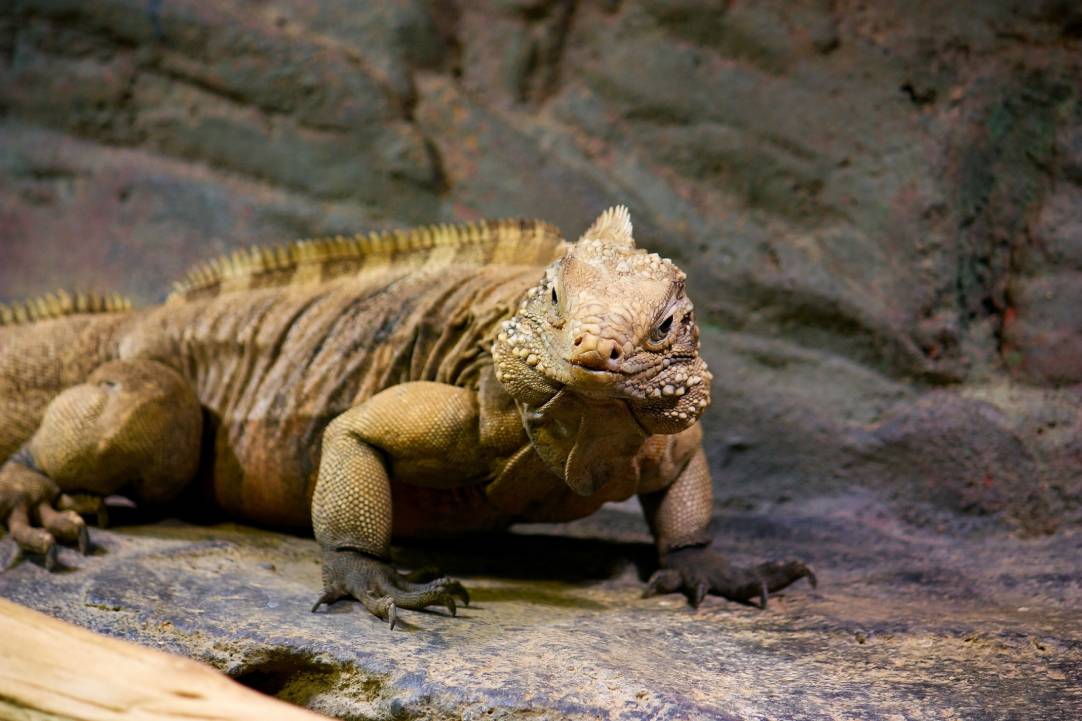 West Indian Rock Iguanas are actually a group of nine different species of iguanas. Each of these species is found on a specific island in the West Indies. The species most commonly kept as a pet is the Cuban Rock Iguana. While they might make good pets for the experienced owner, the Rock Iguanas require a lot of care and a very specific habitat. If you are interested in learning more about these iguanas, keep reading!

West Indian Rock Iguanas are a group of nine different iguana species found in the West Indies and the Caribbean. These are wild animals and all nine species are currently endangered. While some people do keep them as pets, human interference is the largest contributor to their declining populations in the wild.

The Cuban Rock Iguana is the species most commonly kept as a pet. Of the nine species, it has the largest remaining population. It is thought that efforts by zoological associations and other captive breeding programs may be helping the population of Cuban Rock Iguanas by preventing people from taking them from the wild.

However, unless you are an experienced reptile owner or someone who is working in conservation, you should not have a Rock Iguana as a pet. They are endangered and difficult to care for. Learning more about them is a better way to appreciate these great animals.

How Much Do West Indian Rock Iguanas Cost?

It is difficult to find a concrete price range for any species of West Indian Rock Iguanas. Most species are endangered and protected. The Cuban Rock Iguana is the species most often kept as pets, however, if not purchased from a reputable breeding program,  the iguana was likely taken from the wild.

Rock Iguanas are wild animals and their behavior is unpredictable. If they are frequently handled as babies, they may grow up and be more tolerant of human handling. However, they are unpredictable.

Adult Rock Iguanas are more aggressive than younger iguanas. They have a nasty bite that can sever a finger or toe. You should always wear thick, protective gloves if you are handling a Rock Iguana.

Each species of West Indian Rock Iguanas originates from a specific place and has a distinctive look. These species include the following:

How to Take Care of West Indian Rock Iguanas

Most of the West Indian Rock Iguanas are found in the wild or wildlife conservatories only. For reference here, we are going to use the Cuban Rock Iguana as they are the most commonly found in captivity.

These iguanas need a lot of space to move around. At a minimum, their enclosure needs to be 8’ H x 12’ L x 4’ W. Many require a full room-sized enclosure. Cages are typically used. The enclosure should also include hiding places, ramps, shelves, and branches that the iguana can climb.

Wood shavings or a natural outdoor environment are the best bedding for a Cuban Rock Iguana. If they are kept in a warm climate, they should have access to an outdoor enclosure as this is much preferred over an indoor one. Sand and mulch are good outdoor bedding options.

Cuban Rock Iguanas need access to natural sunlight, which is another reason keeping them outdoors at least some of the time is ideal. If not kept outdoors, they will need a UVA and UVB light.

Do West Indian Rock Iguanas Get Along with Other Pets?

West Indian Rock Iguanas are wild animals and should not be kept around other pets. They are herbivores so while they will not usually eat smaller animals, they will bite. These species of iguanas can be kept together but will need a separate enclosure during mating times or other periods of aggression, especially once they reach adulthood.

What to Feed Your West Indian Rock Iguana

All species of West Indian Rock Iguanas are primarily herbivores, although they have been known to eat insects or small rodents if needed. They like to feed on leafy greens, fruits, flower buds, and vegetables. In captivity, they should not be fed insects or rodents frequently as too much protein can damage their kidneys. Most adult Rock Iguanas should eat about 3 to 4 times each week.

The best way to keep West Indian Rock Iguanas healthy is to protect their environment in the wild. In captivity, they live far shorter lives than they do in the wild. Access to an outdoor environment, clean enclosures, healthy diets, and proper temperature and lighting are the best ways to keep iguanas healthy in captivity. Any signs of poor health such as lethargy, lack of appetite, or discoloration should be checked by an exotic animal veterinarian.

The age at which Rock Iguanas become sexually mature varies anywhere between 2 and 7 years of age. The mating season is typically in May or June. The female lays anywhere from 2 to 34 eggs, depending on the species. All species have an egg incubation period of approximately 85 days.

Are West Indian Rock Iguanas Suitable For You?

Unless you are a wildlife conservationist or someone who works with reptiles, then a West Indian Rock Iguana is probably not a good pet choice for you. These beautiful animals are rapidly declining in the wild due to human interference. Keeping them as pets does not help protect them as they are often taken from the wild to be kept in captivity. Instead, it is best to learn about them and how best to protect them in their natural habitat.

Have you ever wondered: