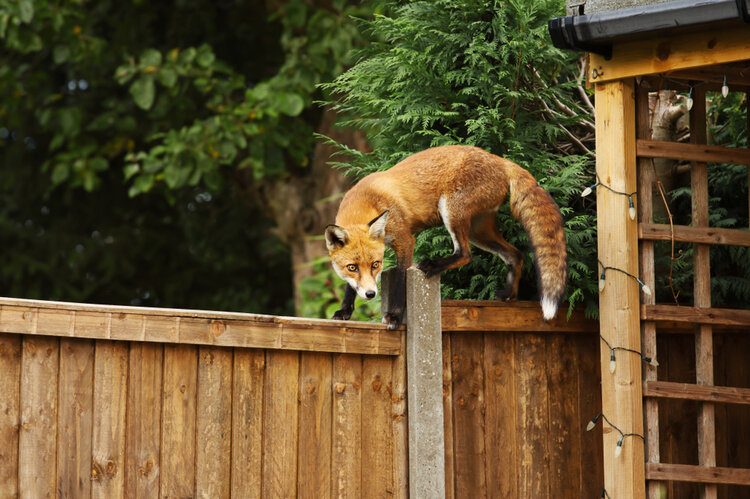 When you think of a fox, do you imagine them in a city landscape? Probably not. Most people picture a fox in the woods or maybe on the arctic tundra, depending on what kind of fox you’re picturing. But you might be surprised to find out that there’s a substantial population of urban foxes living in cities around the world. They burrow under homes and businesses, scavenge food from any available source, and manage to thrive in an environment that was never made for them.

Fox Diets in the Wild

Foxes are mostly carnivorous, though they’re technically omnivores since they can eat a small amount of fruit and other vegetation. But for the most part, foxes prefer to feed on small animals, such as birds, rabbits, rodents, and other small creatures. Foxes that live near coastal regions have also been known to feed on fish, crabs, reptiles, and more.

In the wild, most foxes will only make a kill once or twice each week. This means that they need other reliable sources of sustenance, so most foxes turn to eating various insects. They’ll also eat some mushrooms, wild grasses, nuts, or berries if necessity dictates.

Foxes are opportunistic eaters. They won’t pass up a good meal, even if they didn’t kill it. So, dead carcasses that a fox comes across are open game. They’re also surplus killers, which means they’ll kill more than they can eat at once, hiding the food for later consumption.

As opportunistic eaters, foxes are not the least bit opposed to scavenging. Naturally, there’s a lot to scavenge in an urban environment, which means that many urban foxes eat a lot of leftover human food that they’ve sourced from garbage cans or other similar means.

Of course, many of a fox’s natural sources of food are also present within urban areas. Food sources like rodents, rabbits, and birds are all still readily available in many cities, allowing urban foxes to consume much of their normal diet.

During the spring and summer when bugs are present in great numbers, foxes will feed on earthworms, beetles, moth larvae, and other insects. Plus, they’ll also eat the birds that are feeding on the same insects.

In the colder months, they’ll eat more of the rats and rodents that are still available since there aren’t as many insects. And small pets are also at risk, though it’s still quite rare for foxes to feed on domesticated pets.

Mainly, foxes will eat whatever’s available. They’re highly adaptable, so foxes in each urban area will eat a diet that consists of food sources readily available in that region.

Urban foxes eat a wide and varied diet consisting of many of their natural food sources and quite a few that are less natural. Urban areas often offer many of the same foods that rural foxes eat, such as rodents, birds, insects, and rabbits. Foxes in these areas will feed on them when they’re available, but also won’t hesitate to scavenge food from a trash can or even eat a small pet that it can reach.